Umlani was founded in 1989 by Marco and Marie-Louise Schiess in the central section of the Timbavati Private Nature Reserve. In 1993, the fences between the Timbavati and the Kruger were removed to allow for wildlife migration and this pristine wilderness area became known as the Greater Kruger National Park.

Marco and Marie-Louise's wish was to encapsulate their vision of a true African adventure in the very spirit and experience of the camp itself. They wanted the camp to blend in with the environment and as a result, the entire bush camp is built from natural materials in a traditional African style.

We have a close-knit family of staff whose primary aim is to ensure the comfort and relaxation of every guest. 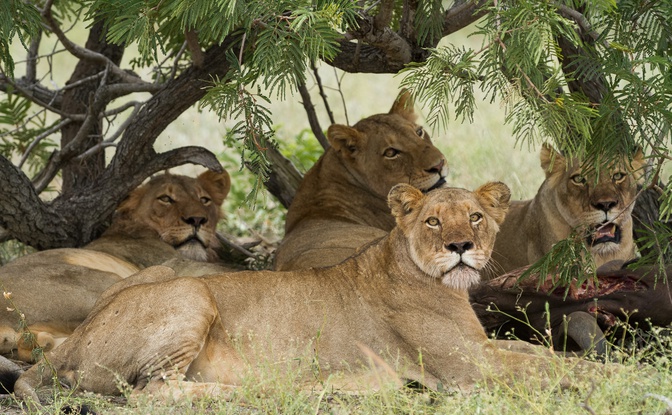 Stay at Umlani Bushcamp and explore the wonders of the Timbavati Game Reserve, a private nature reserve that shares an unfenced border with the legendary Kruger National Park. 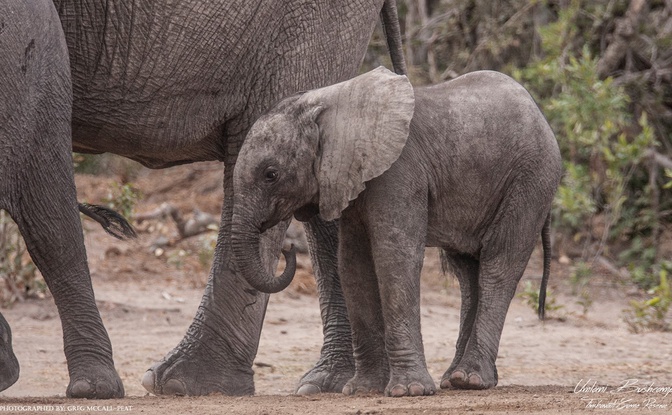 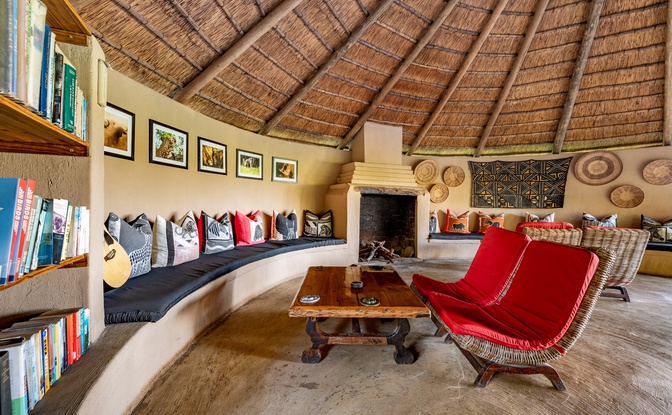 Umlani offers a wide array of facilities for our guests comfort and enjoyment of their stay. Beside our twice-a-day game drive excursions, our camp provides a tranquil environment for you to relax and rewind in a beautiful natural low - veld experience. Below details the camps facilities for guests to enjoy during the day at our camp. 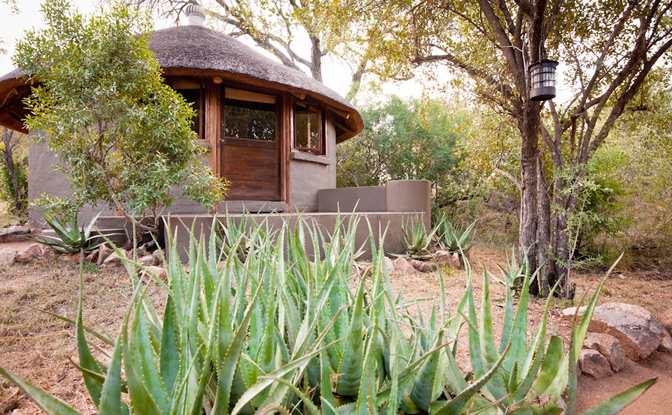 At Umlani Bushcamp, everything we do is influenced by our commitment to responsible tourism. This means that we take great care to treat people and the environment with respect by actively minimising the negative impact on our surroundings and making positive contributions wherever possible.

Umlani Bushcamp is honoured to have received the following Awards and Accolades.