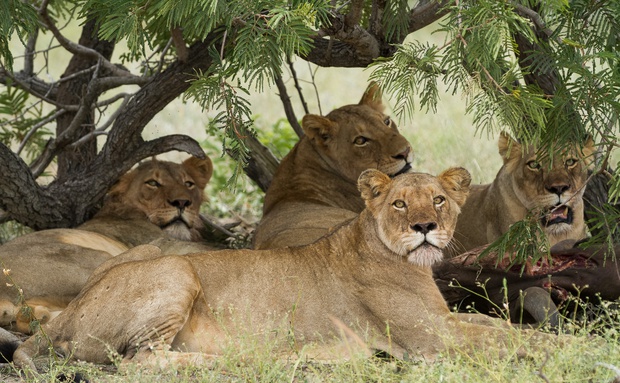 Stay at Umlani Bushcamp and explore the wonders of the Timbavati Game Reserve, a private nature reserve that shares an unfenced border with the legendary Kruger National Park.

Timbavati Game Reserve was formed in the 1950s, when a group of conservation-minded private game park owners on the western boundary of the Kruger National Park decided to pool their resources for their mutual benefit as well as that of the wildlife in the area. The individual farms were consequently joined to form a wilderness area that is today privately owned by 48 individual members.

Umlani Bushcamp operates synergistically with other land and lodge owners in the Timbavati Game Reserve to offer guests a vast sanctuary of more than 10,000 ha of unspoilt African wilderness.