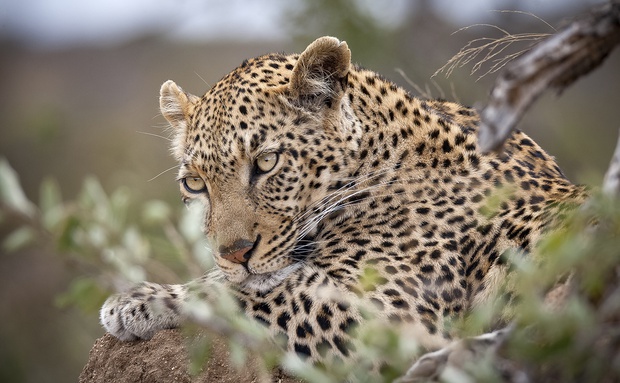 Everything you see exists together, in a delicate balance...You need to understand that balance and respect all the creatures- The Lion King

The month of July yielded many great sightings yet again, we have been lucky enough to catch our first glimpse of the Zebinine pride cubs, leopards have been out and about and guests were even lucky enough to see the extremely rare Pangolin...ONE TWO OCCASIONS!!
I will let the pictures speak for themselves, in this months edition of our highlights blog.

As mentioned we got to see the new cubs from the Zebinine pride, these 2 little bundles of fur mark a new beginning for lions in the area, as we have not had a stable lion pride in the area since the legendary Machaton pride. It is believed that the other lioness has also given birth however she has kept her cubs very well hidden and no one has seen them yet. 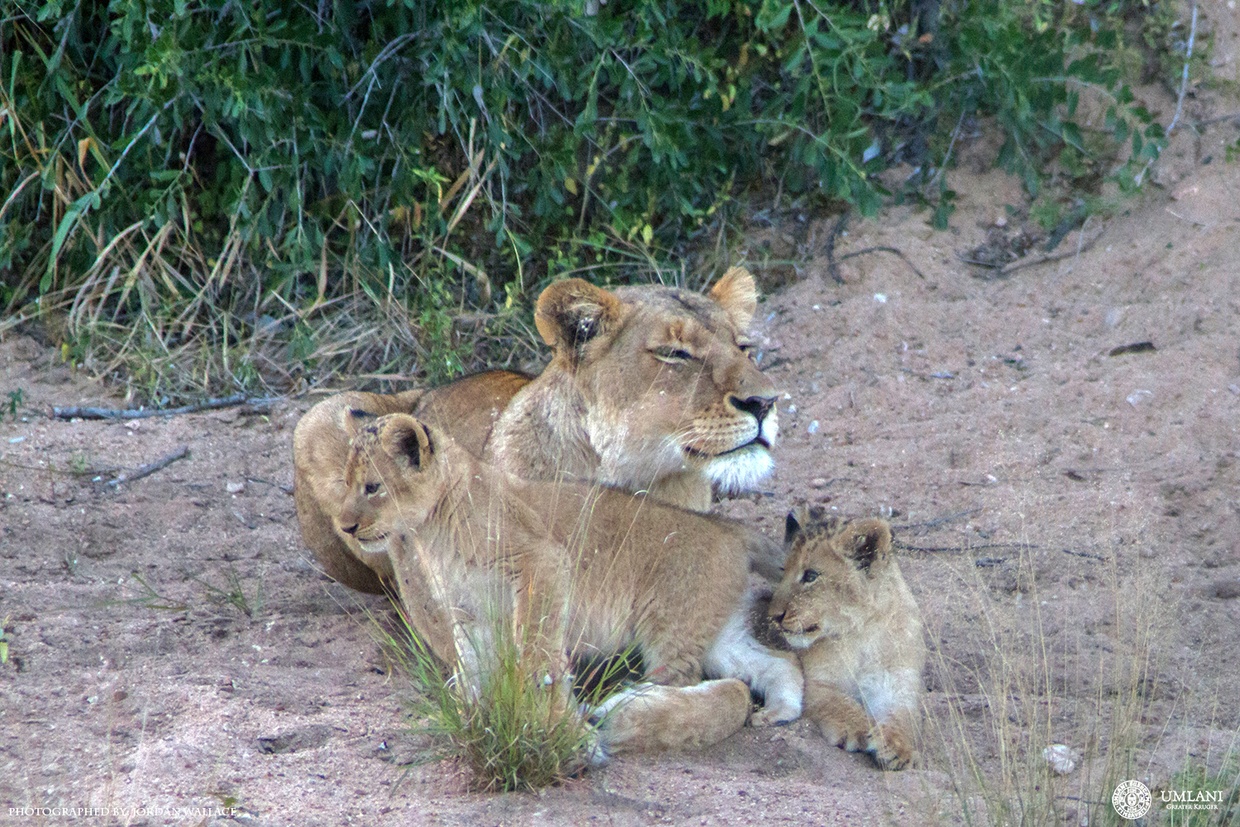 We also had the Zebinine pride females kill a zebra not far from camp last week, we headed out to see them expecting to find the place crawling with the usual large number of hyenas, however it seems the presence of the Mbiri males has had an impact on the hyena numbers and presence as there was not one of these scavengers to be seen and the lionesses where left to feed and rest off the big meal at peace. 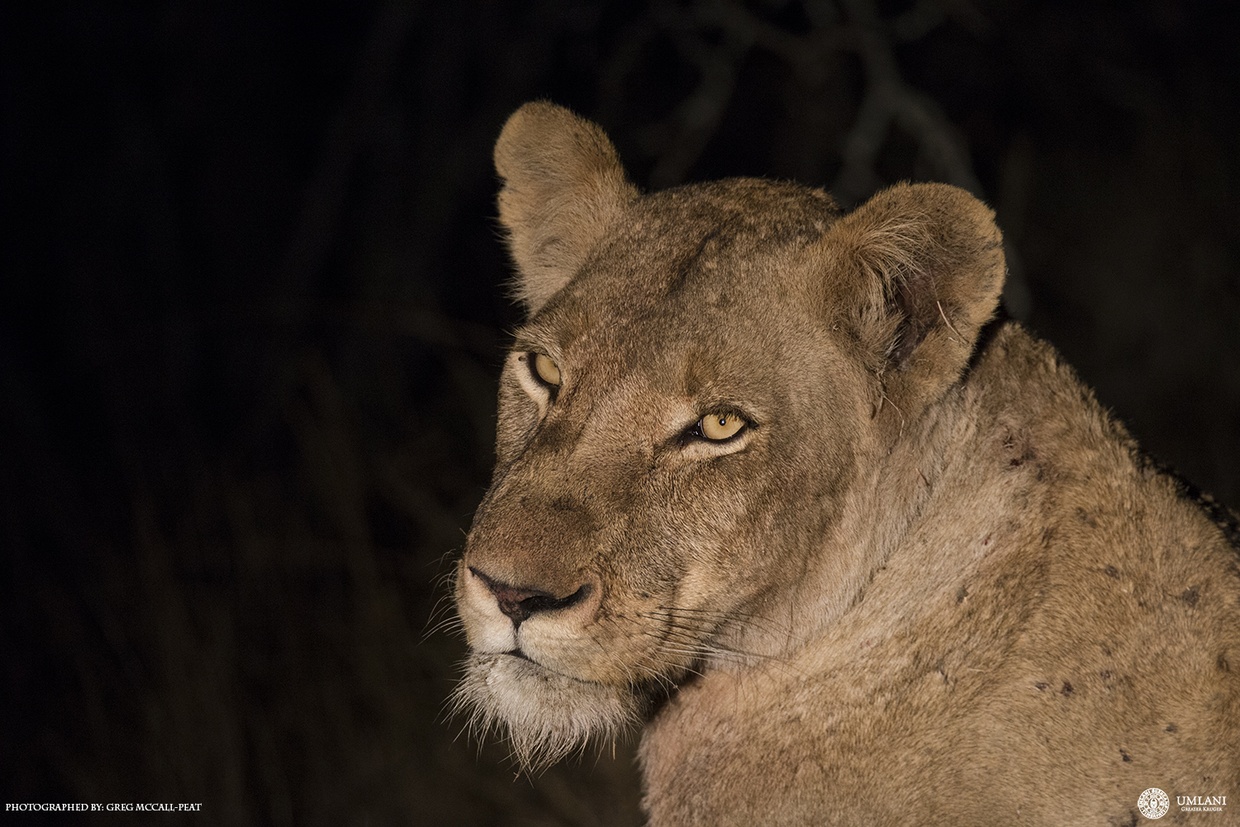 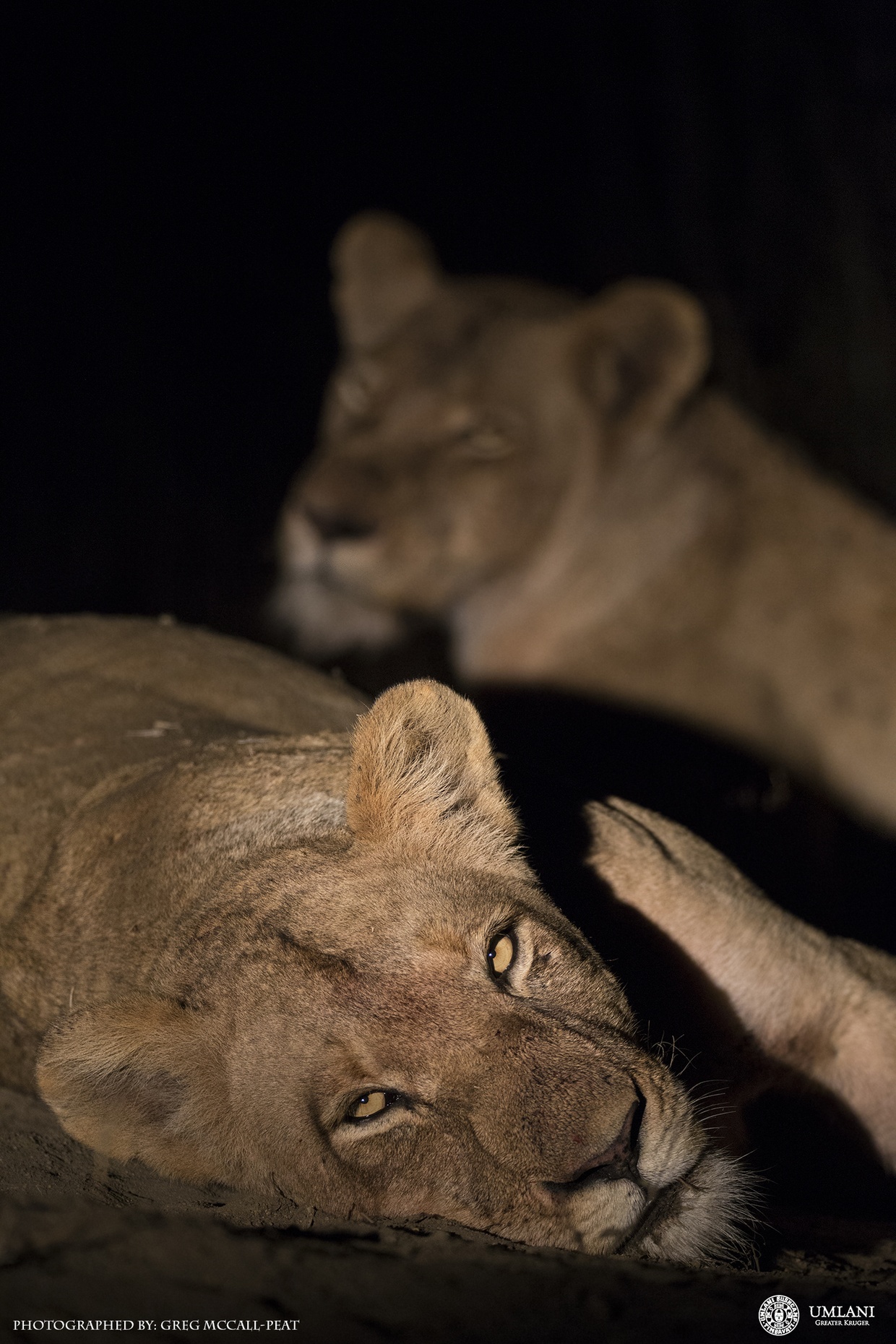 Although the Mbiris males have been stamping their authority on the local hyena population, they have been more absent than present this last month, on one of the occasions that they did show themselves they looked like they had been in a pretty serious fight leaving the smaller of the two males with horrendous wounds on his face and even looked like he had lost an eye, they then headed back south from where they had come from and again were absent for a few weeks, however two nights ago they returned, in full voice announcing their presence as kings of the central Timbavati, their wounds healing up and now only adding character to their already imposing look. The smaller male still has both his eyes and these powerhouses seem to still firmly be in control of the area. 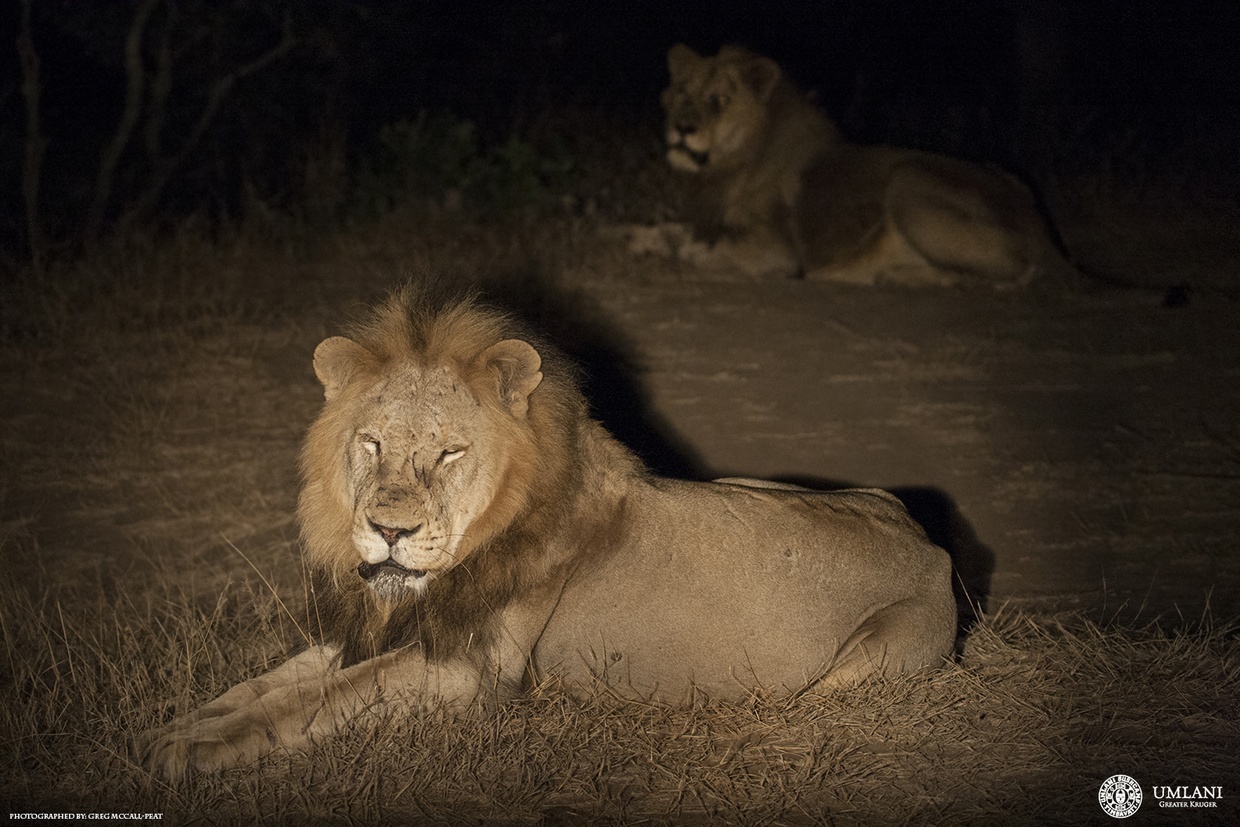 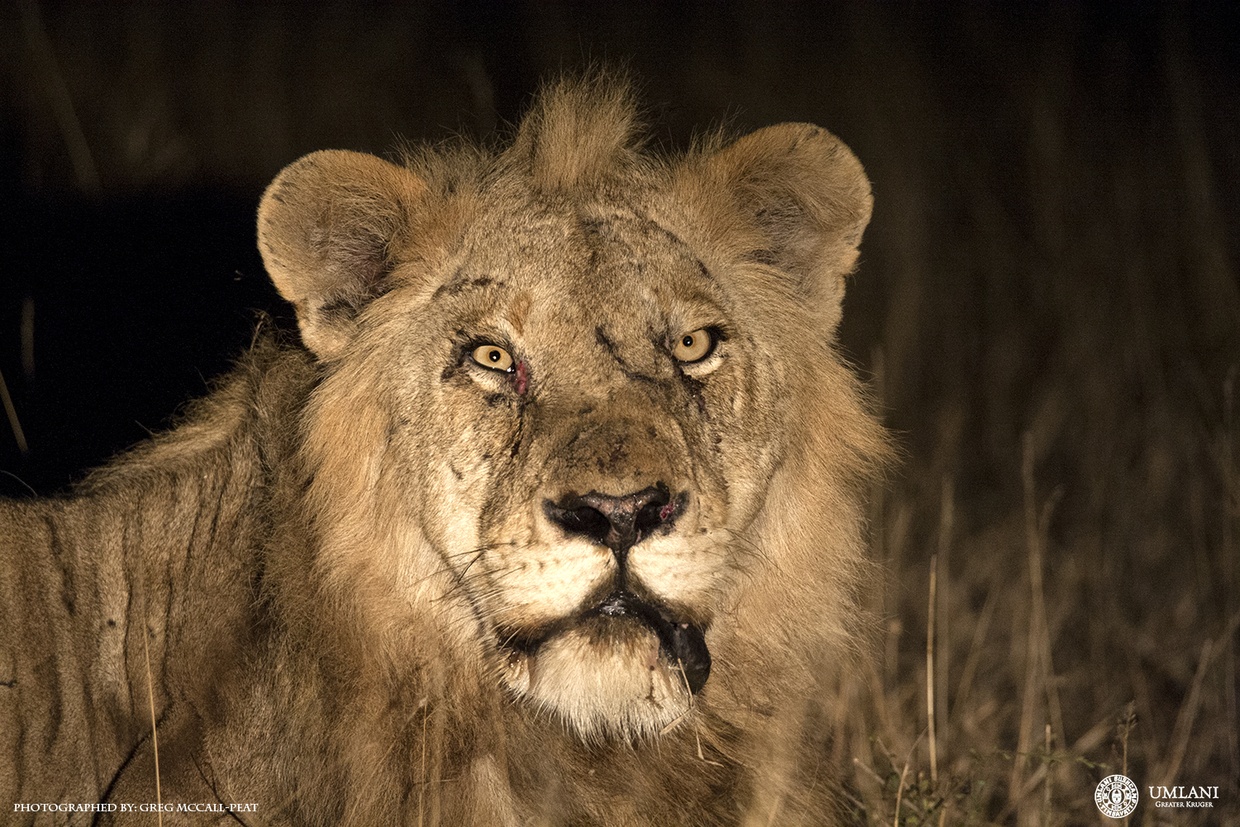 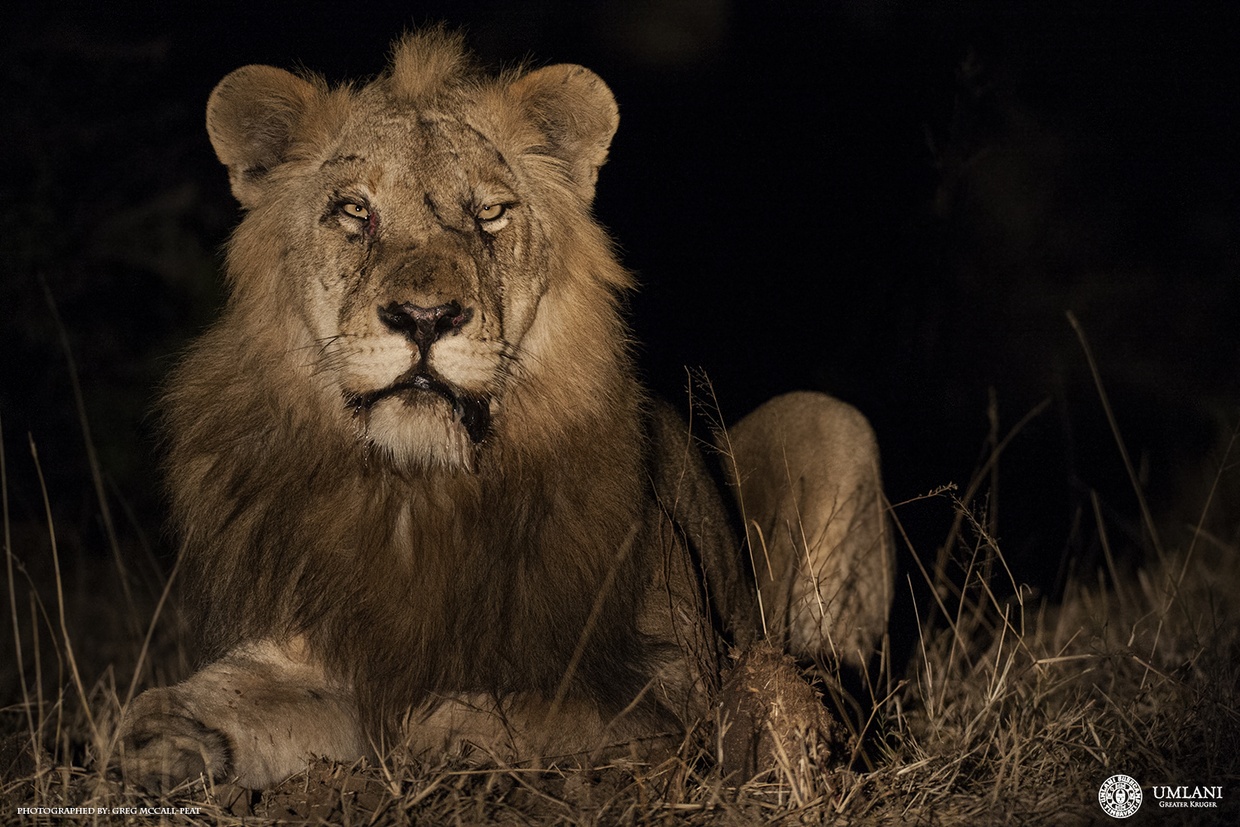 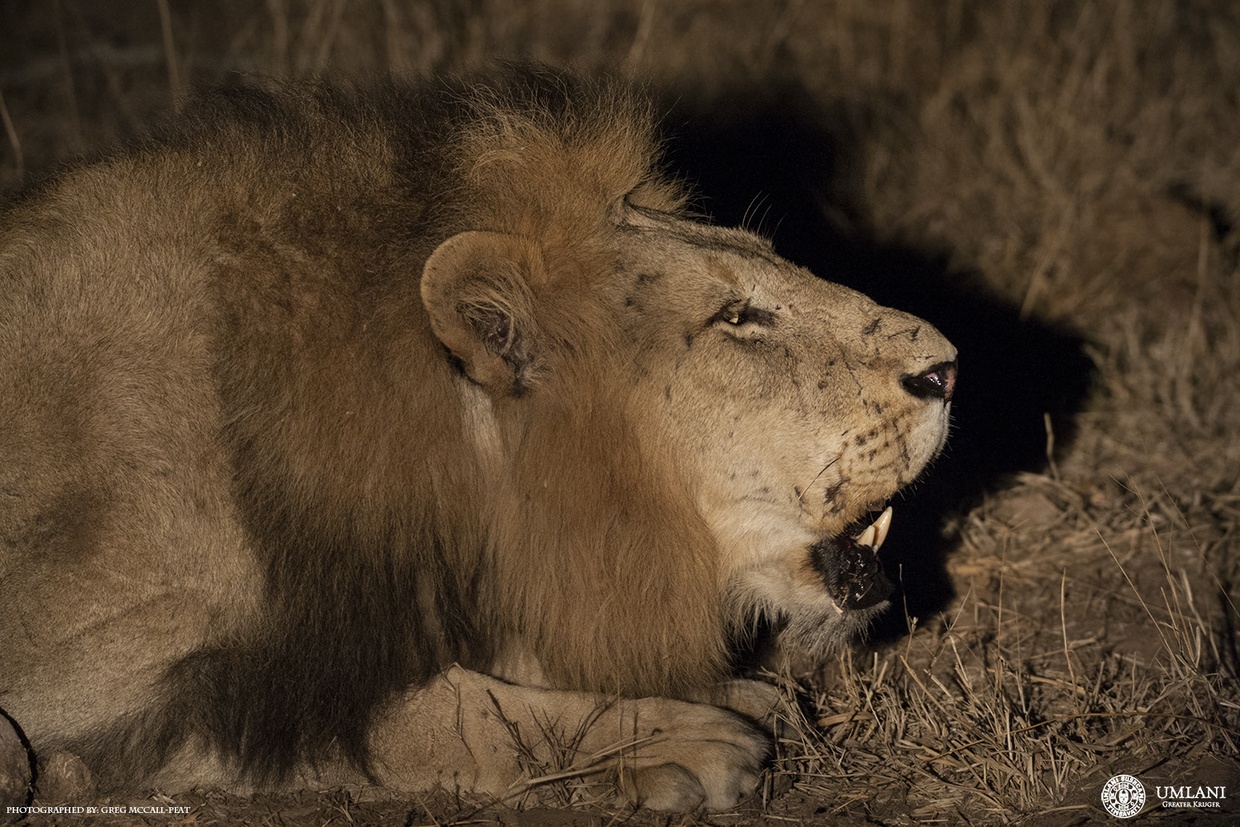 We have once again been graced with many leopard sightings this month, Mazinyo, Nstogwaan, Rothsay male, Marula and Nthombi all gave our guests fantastic viewing. Marula has been seen a number of times back in her old territory close to Umlani camp, perhaps with the presence of Nthombi to the north she is being pressured and is keeping to the south. Nthombi has got cubs and although she has not brought them out of hiding, her den site is on our traversing area so we look forward to the day when she eventually does. 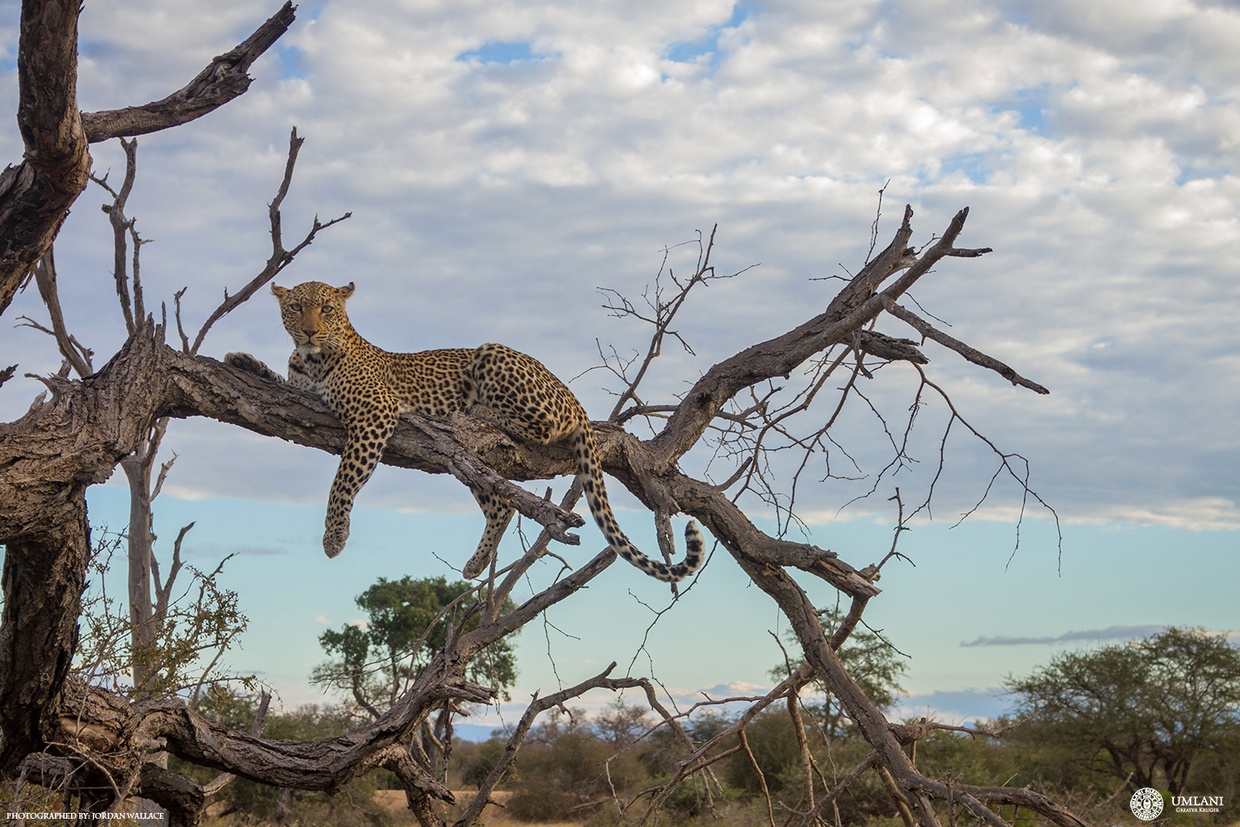 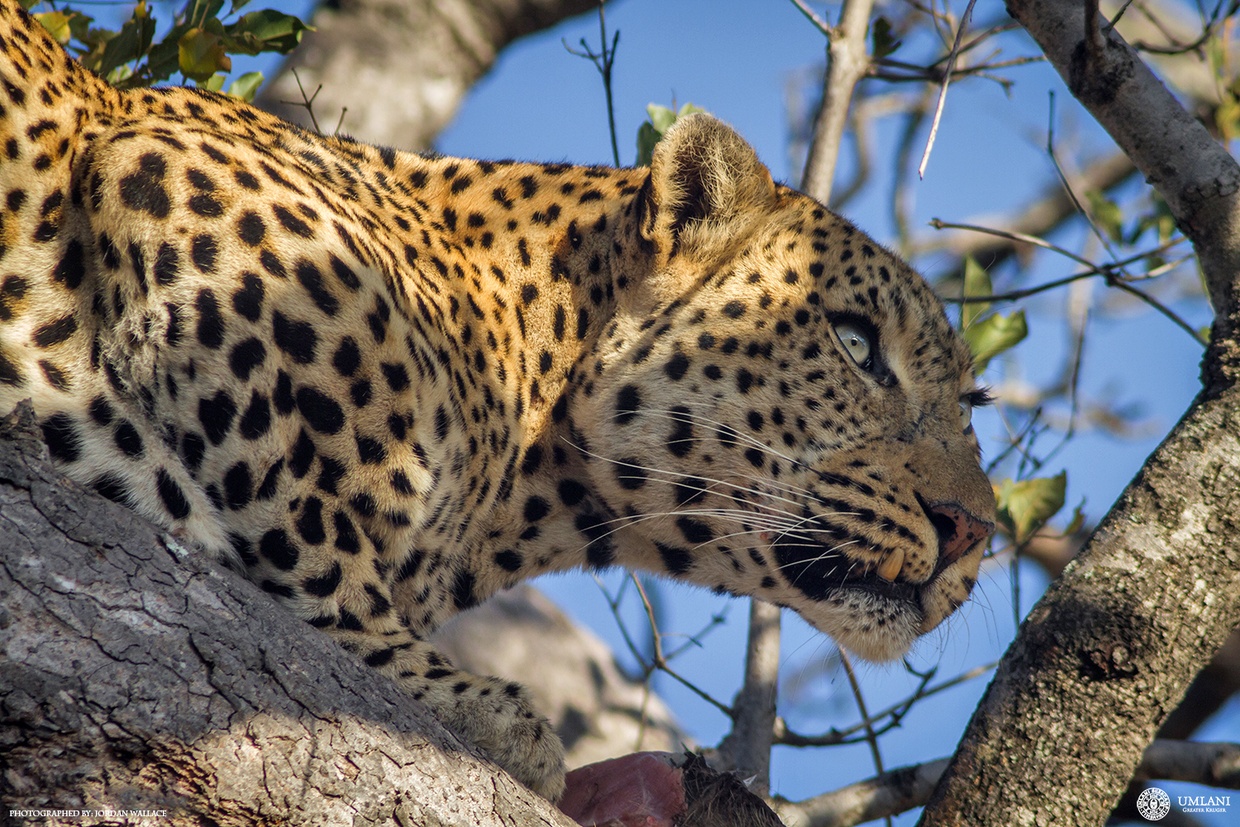 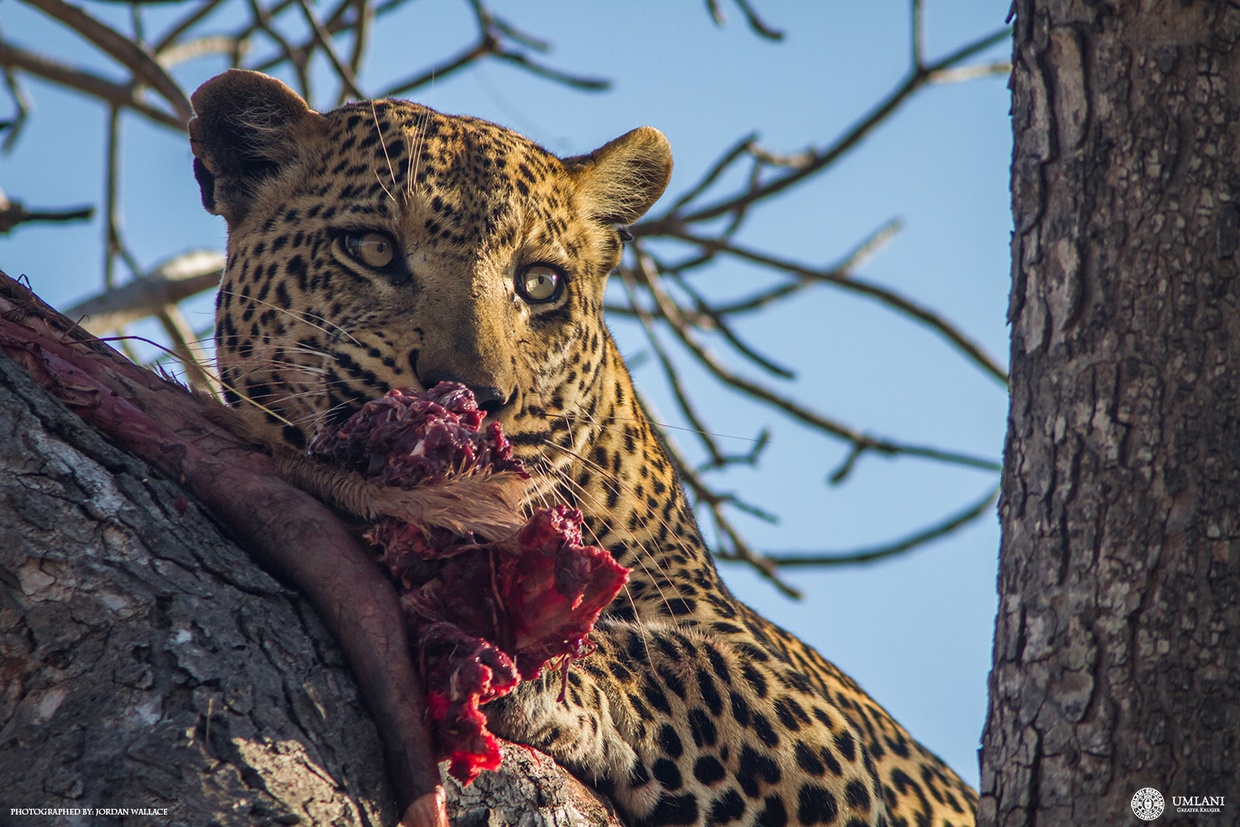 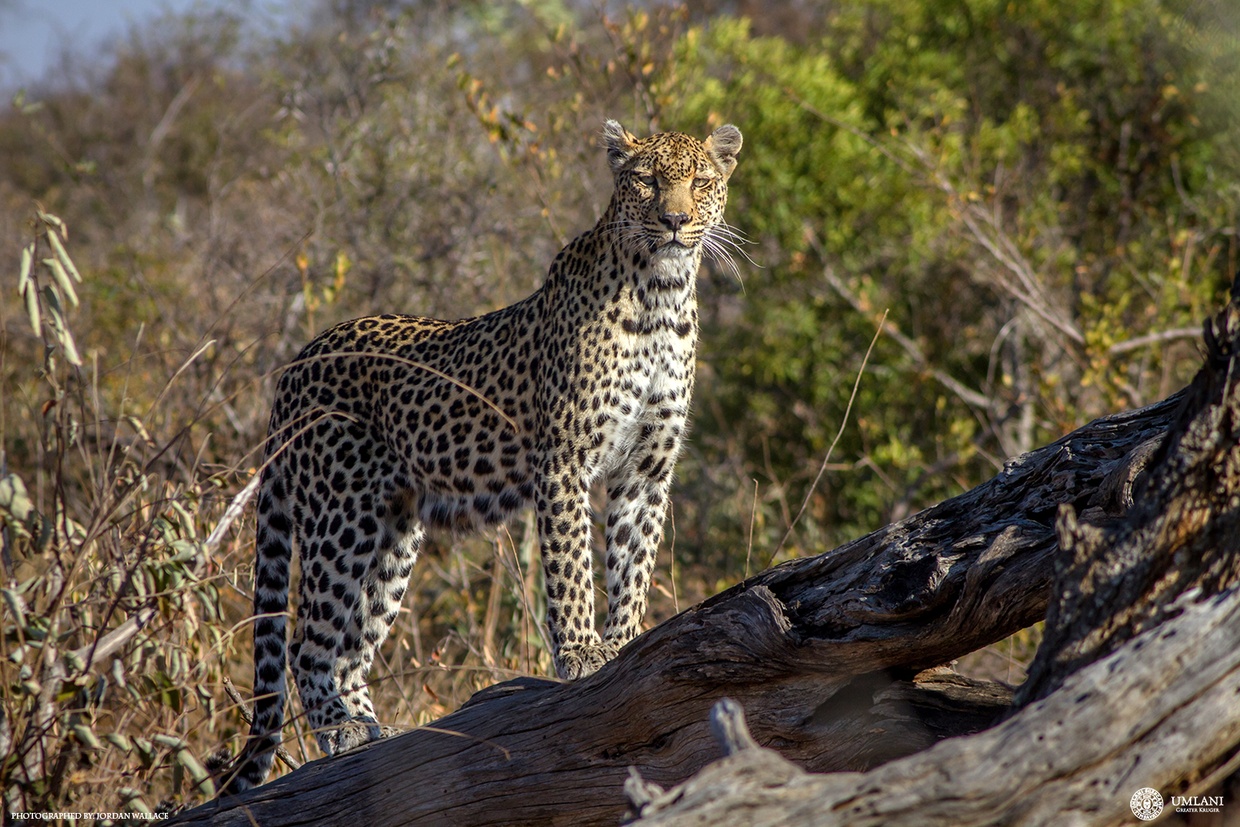 We continue to see huge numbers of elephants moving through the reserve, and Marco's dam (where our treehouse is situated) is a magnet for these water loving animals, guests are often spoiled with incredible views of these big herds coming to quench their thirst at the waterhole. We have also been seeing a large tusker the last few weeks, he is a very relaxed individual and its an unforgettable experience getting up close and personal with this gentle giant. 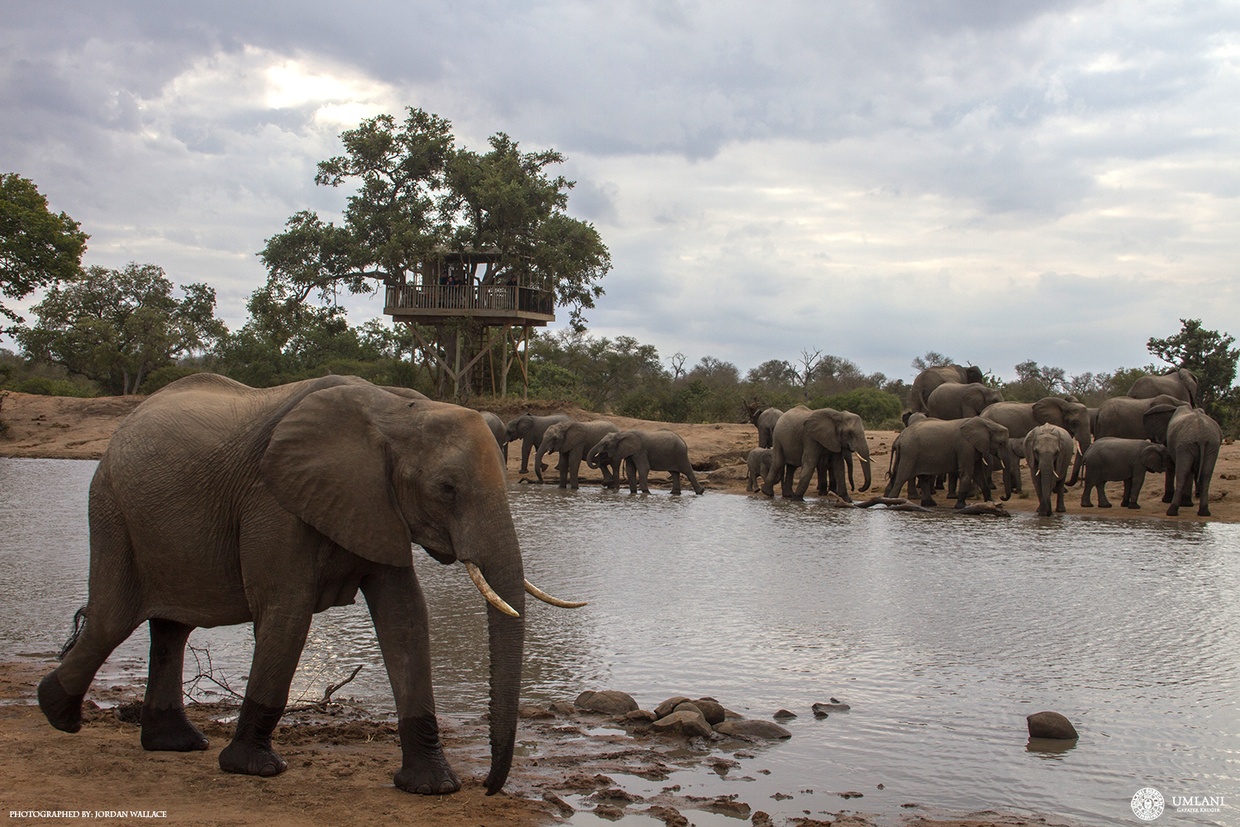 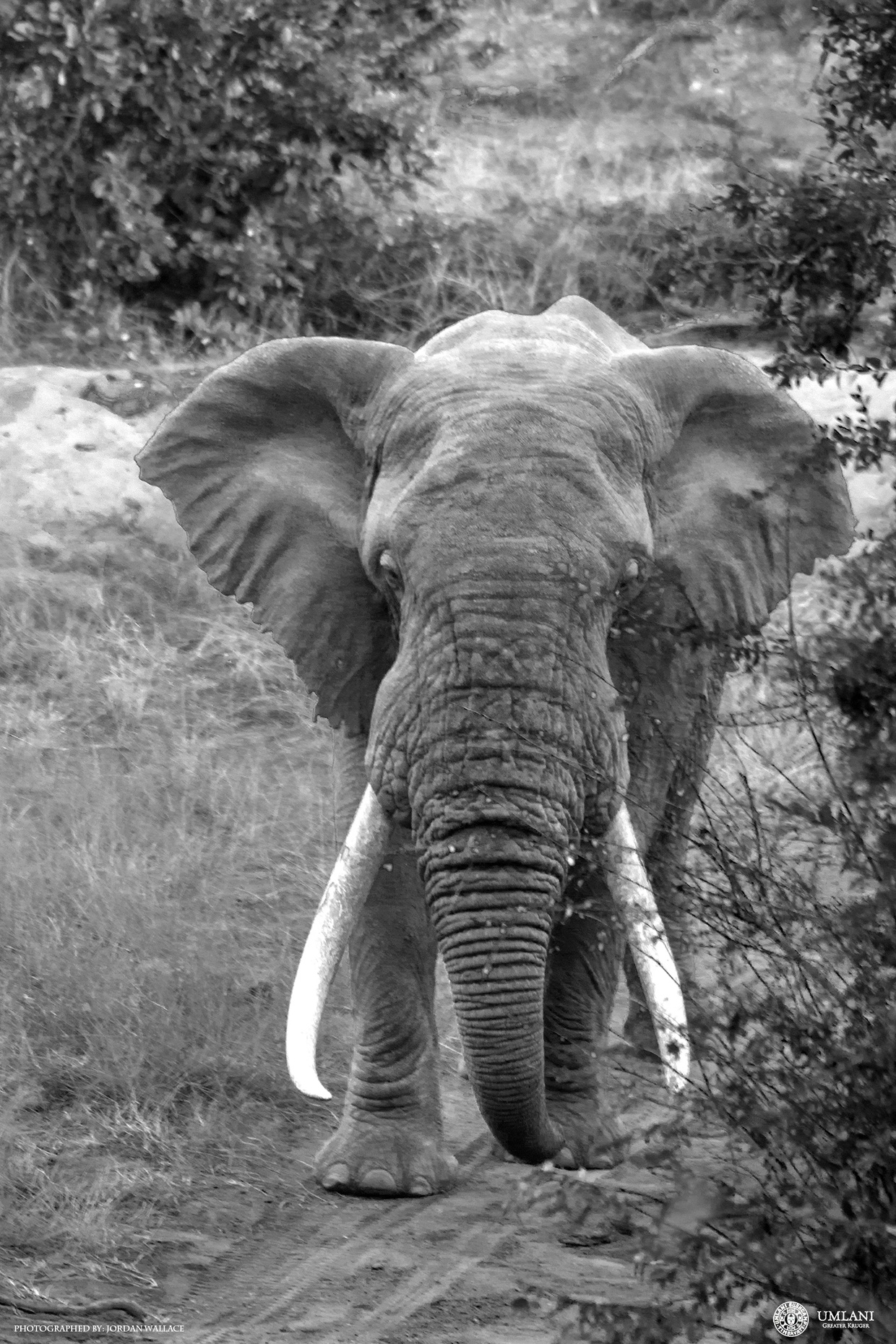 Wild dogs have been present over this last month, it seems with them denning nearby we continue to get them moving through our traverse while on the hunt, its not all the time that we get to enjoy such regular sightings of these highly endangered carnivores. It seems that July was the month of rarities as it wasn't only the wild dogs that were seen but also 2 separate sightings of the extremely rare and endangered Pangolin (Scaly ant-eater), we find that in the cooler drier winter months is the best time to see these odd looking animals as they move about in search of their termite meals. 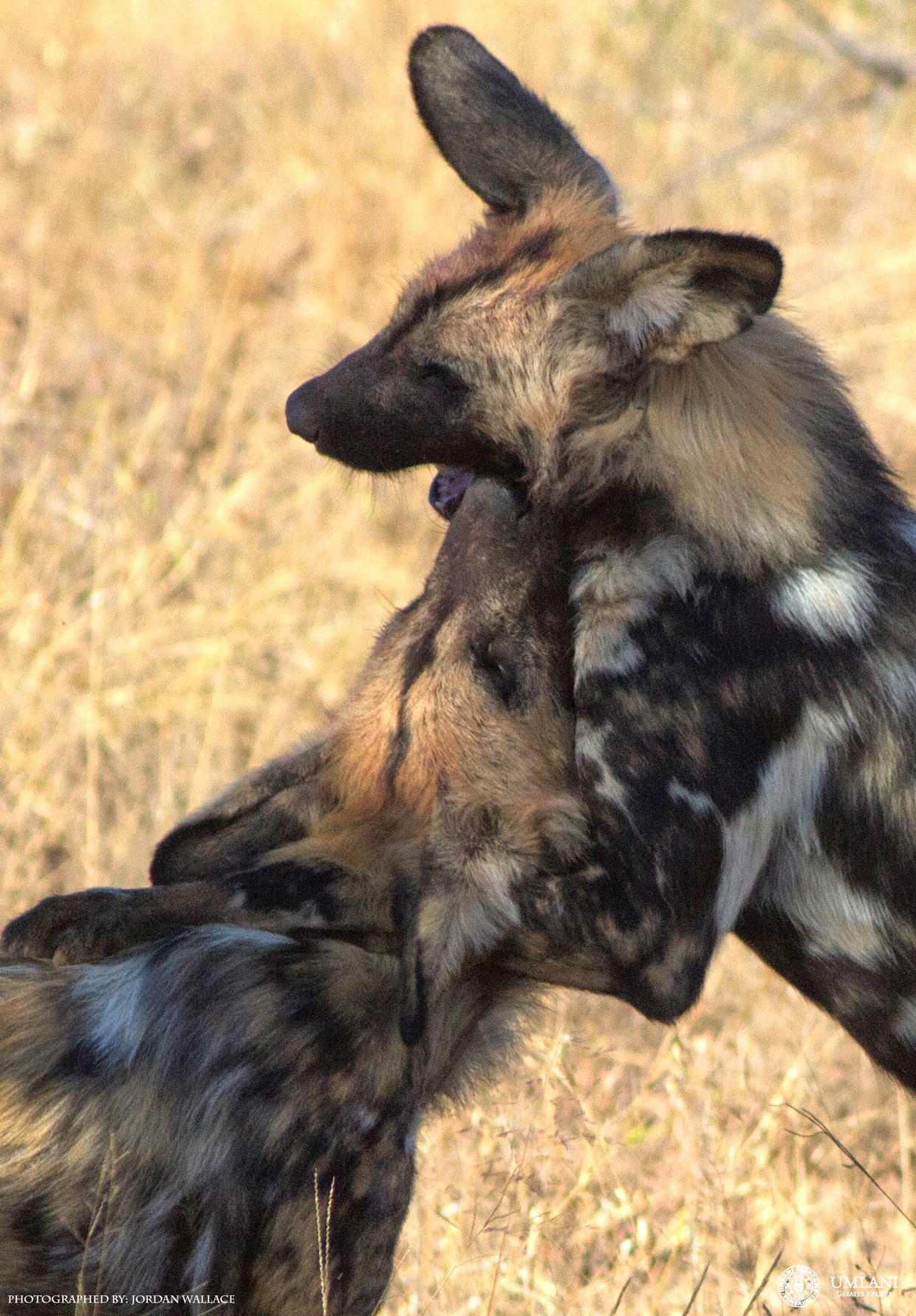 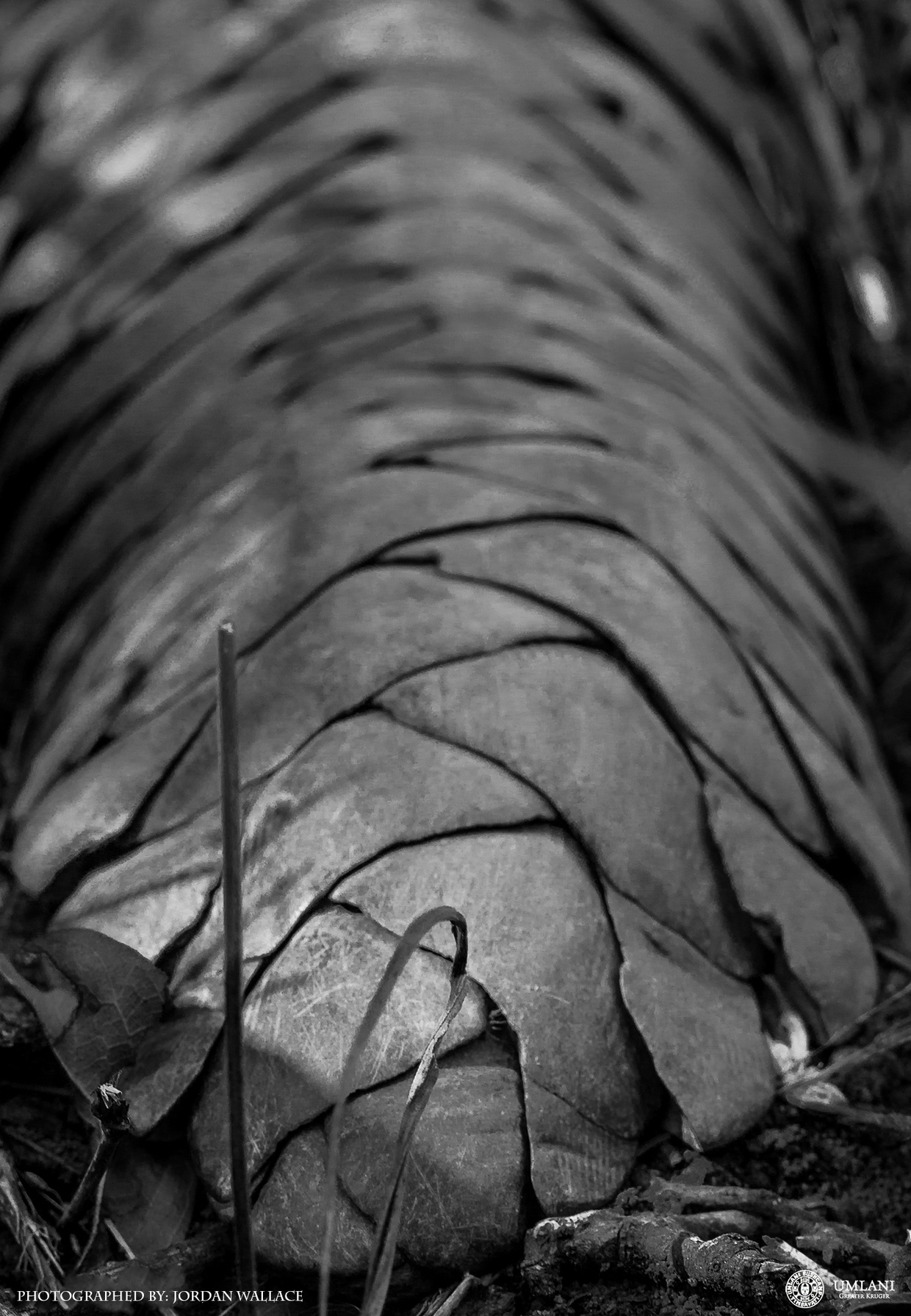 That is all for this month, again lots to look forward to next month as winter draws to a close and the temperatures slowly begin to rise. It is still a long time before we due to get rains so it is still interesting times to come as animals need to move around for food and water. Until then...