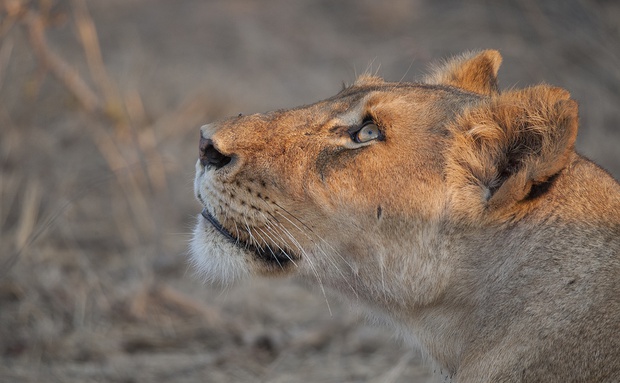 THE MONTH OF NOVEMBER NOT ONLY SAW US HAVING SOME INCREDIBLE SIGHTINGS BUT IT WAS ALSO THE MONTH THE FIRST BIG RAINS FOR THE SEASON ARRIVED TURNING THE BROWN ARID BUSHVELD INTO A LUSH GREEN PARADISE. AS ALWAYS THE BIG CATS BROUGHT MANY SIGHTINGS FOR THE MONTH BUT WE ALSO SAW AN ABUNDANCE OF ELEPHANTS AND GENERAL GAME TOO. WITH THE RAINS THAT WE RECEIVED A FEW OF THE SMALLER THINGS LIKE THE TORTOISES AND VARIOUS FROG SPECIES HAVE BEEN OUT AND ABOUT FILLING THE NIGHTS WITH THEIR CHORUSES, NOVEMBER HAS DEFINITELY SIGNALED THE START OF THE TIME OF PLENTY.

With the Myambula pride still absent from our concession this past month, we have seen the River pride moving in and taking advantage of the prime lion habitat. Making a few kills and generally claiming it as their own. However they were not the only ones taking advantage of the area, Novemeber saw 3 male lions move in from the adjacent Klaserie Game Reserve, these males have moved right into the heart of the Mbiri males territory and have been seen scent marking and roaring staking a claim to the area, a bold challenge that has remained unanswered by by the Mbiri males who have been spending most of their time in the deep south of the reserve with the Myambula pride, they did make one foray up north and we thought the challenge on the 3 new males was imminent, however the 2 older males on hearing the roars of the 3 new males uncharacteristically turned and moved off in the opposite direction. Interesting times ahead for the lions in the area. 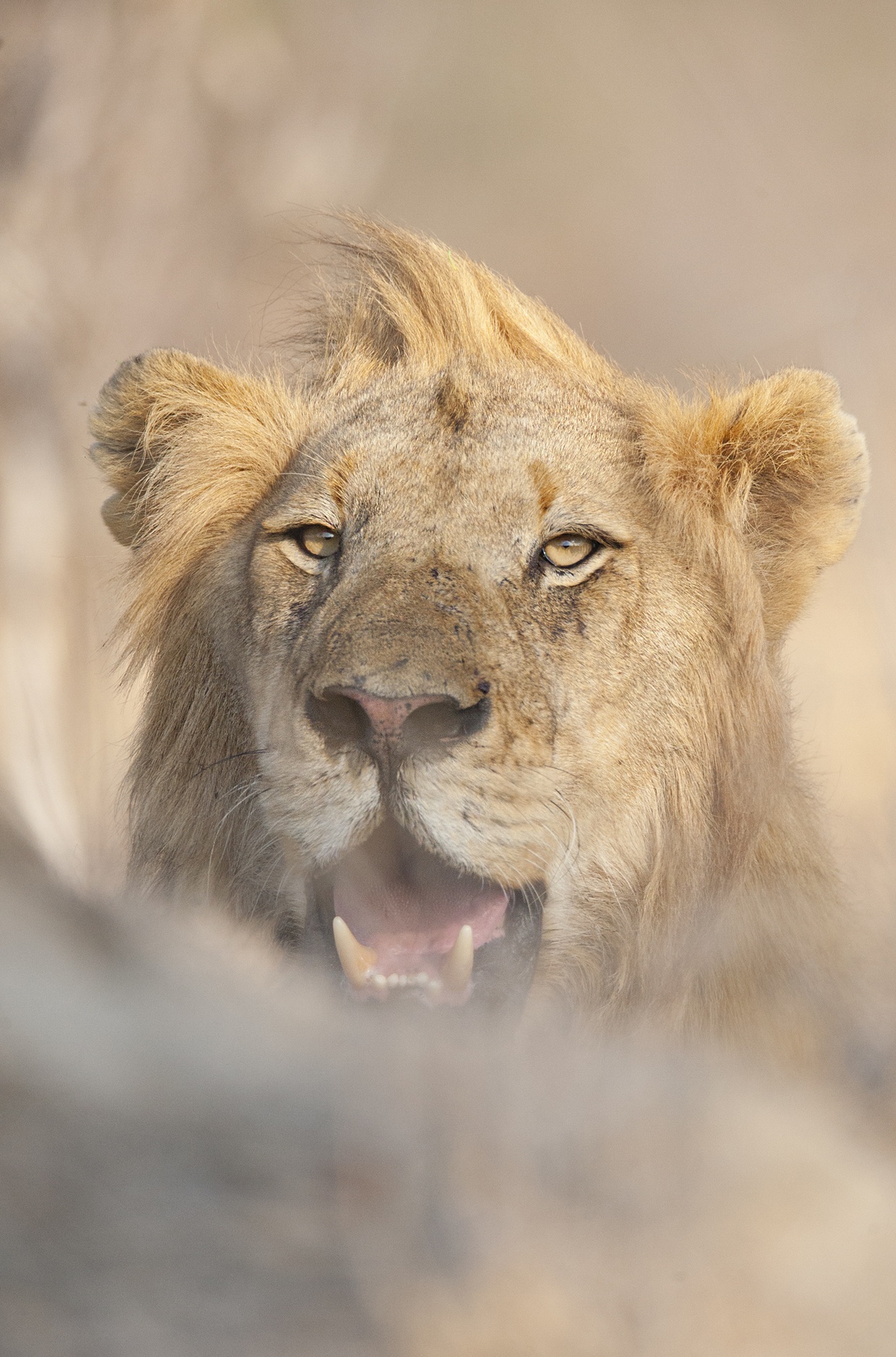 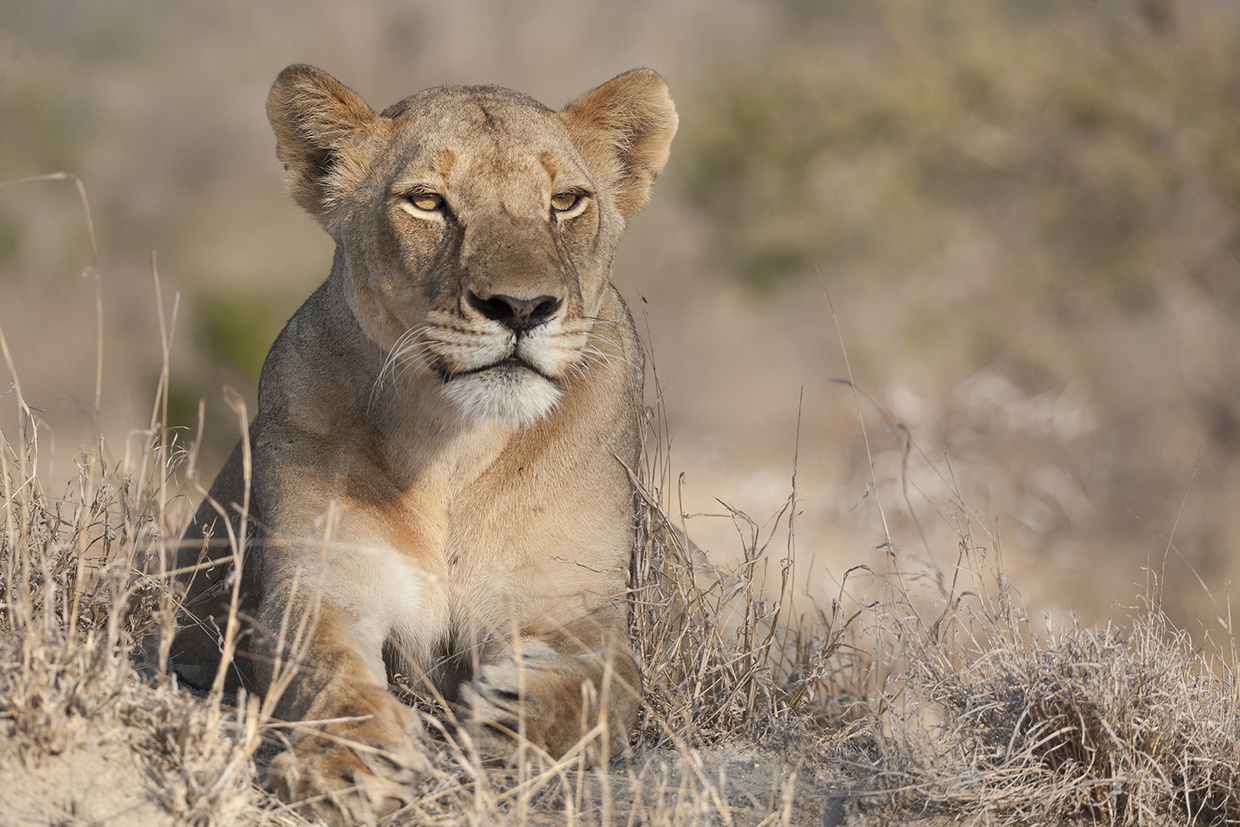 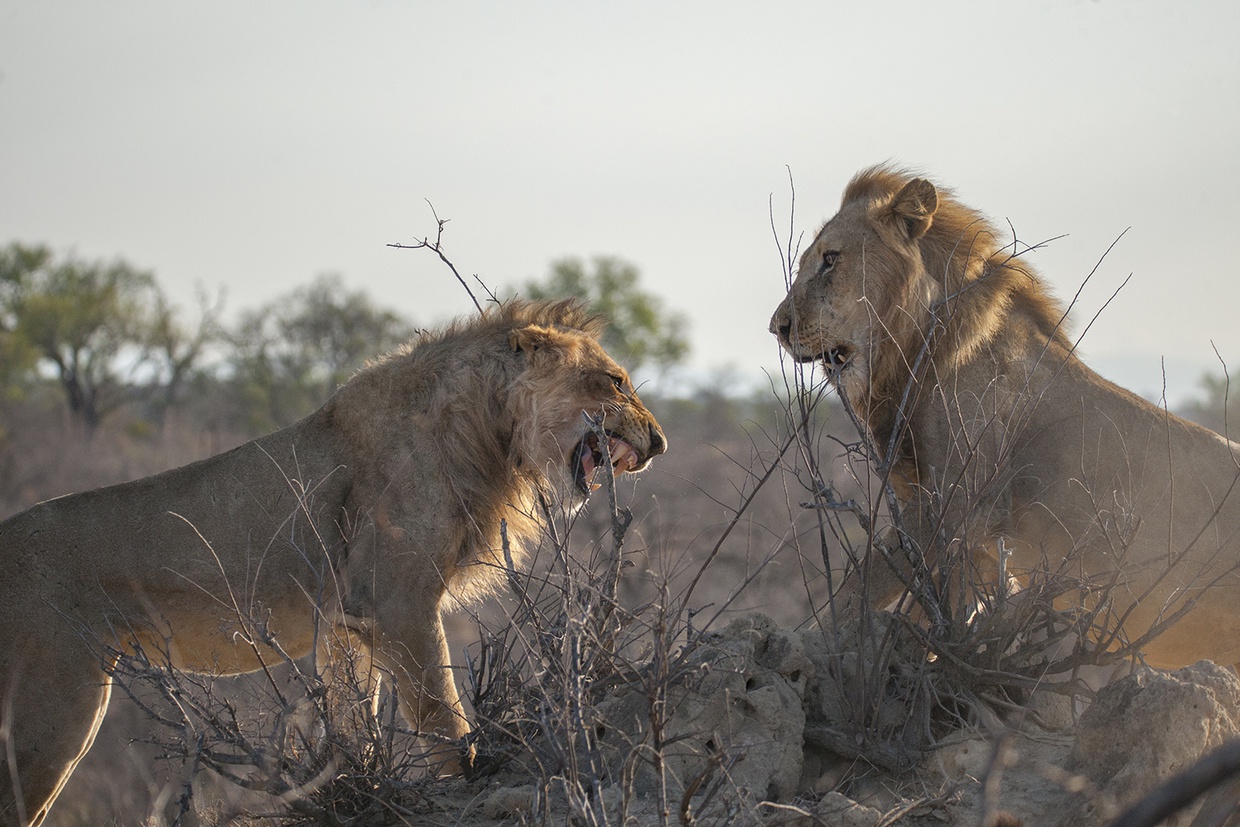 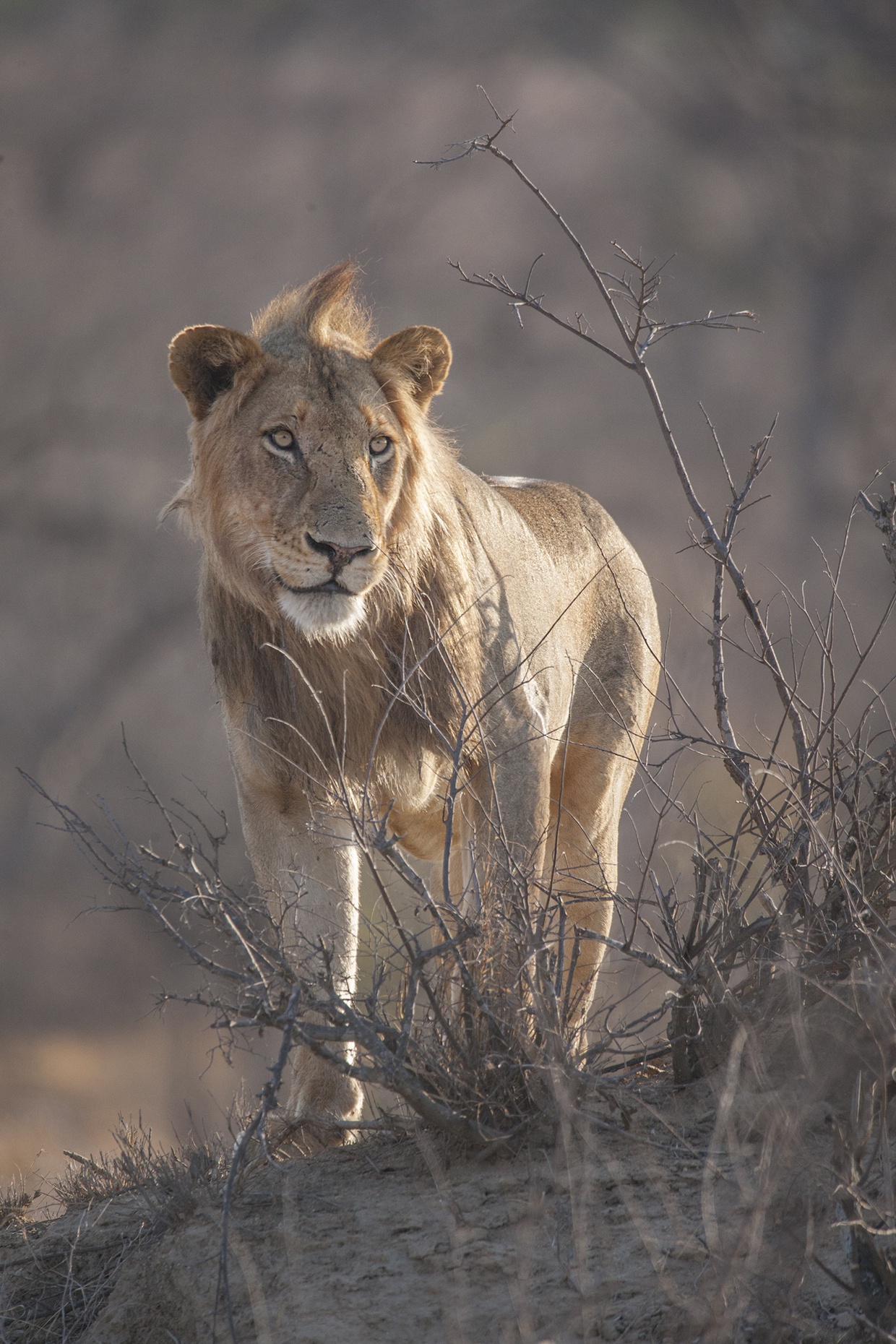 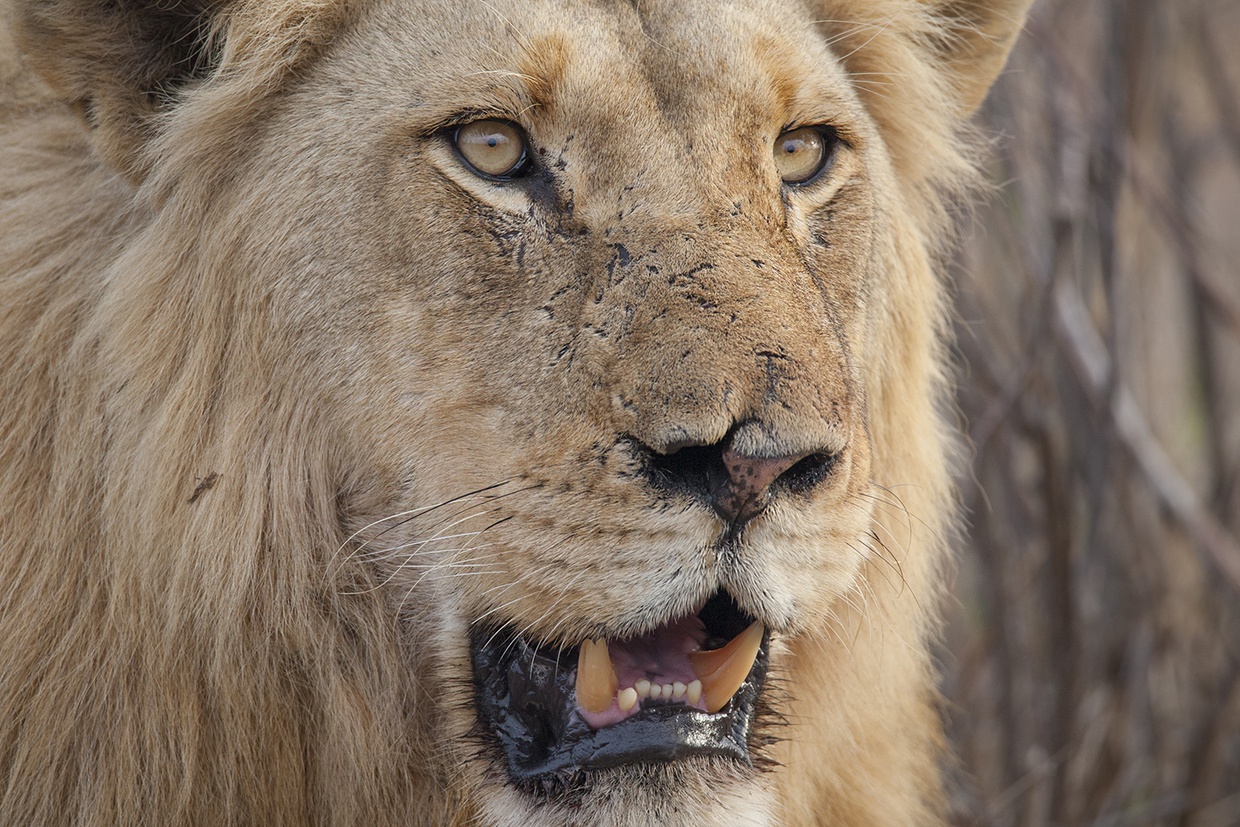 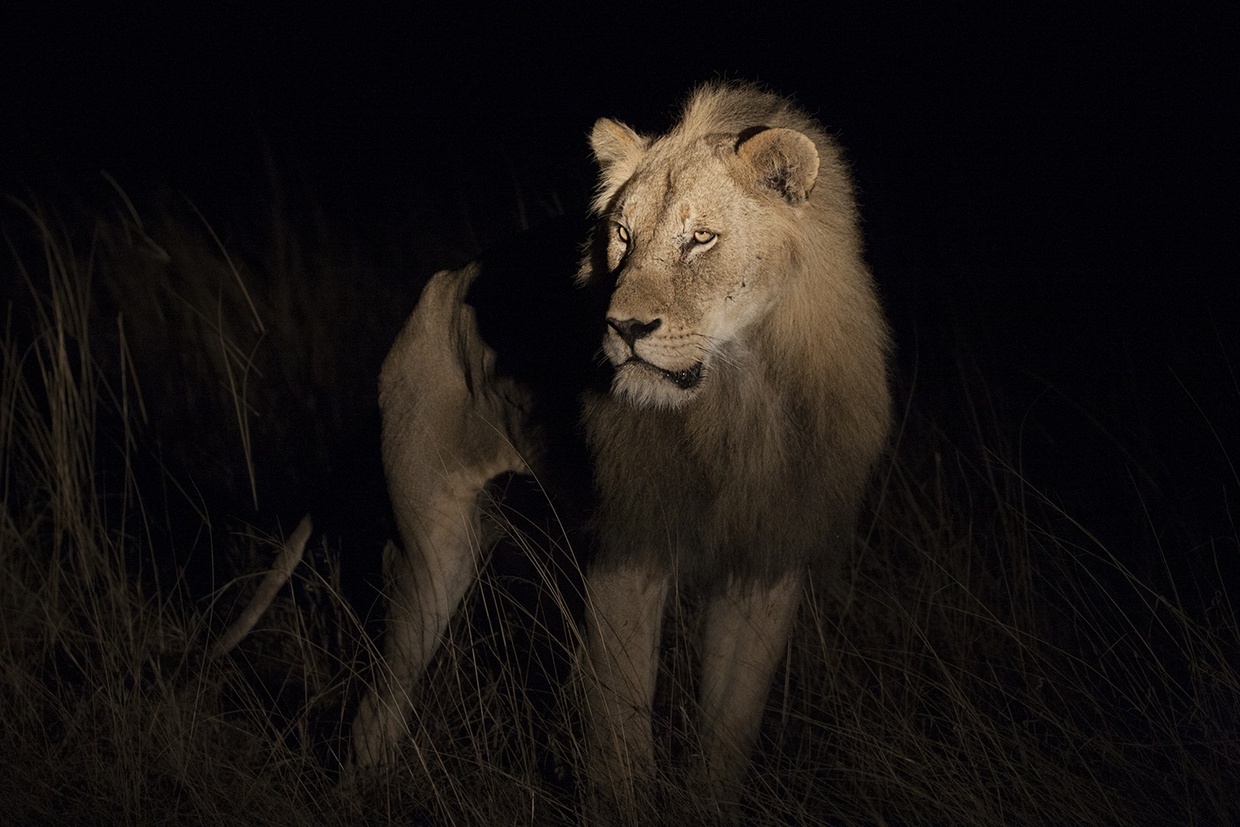 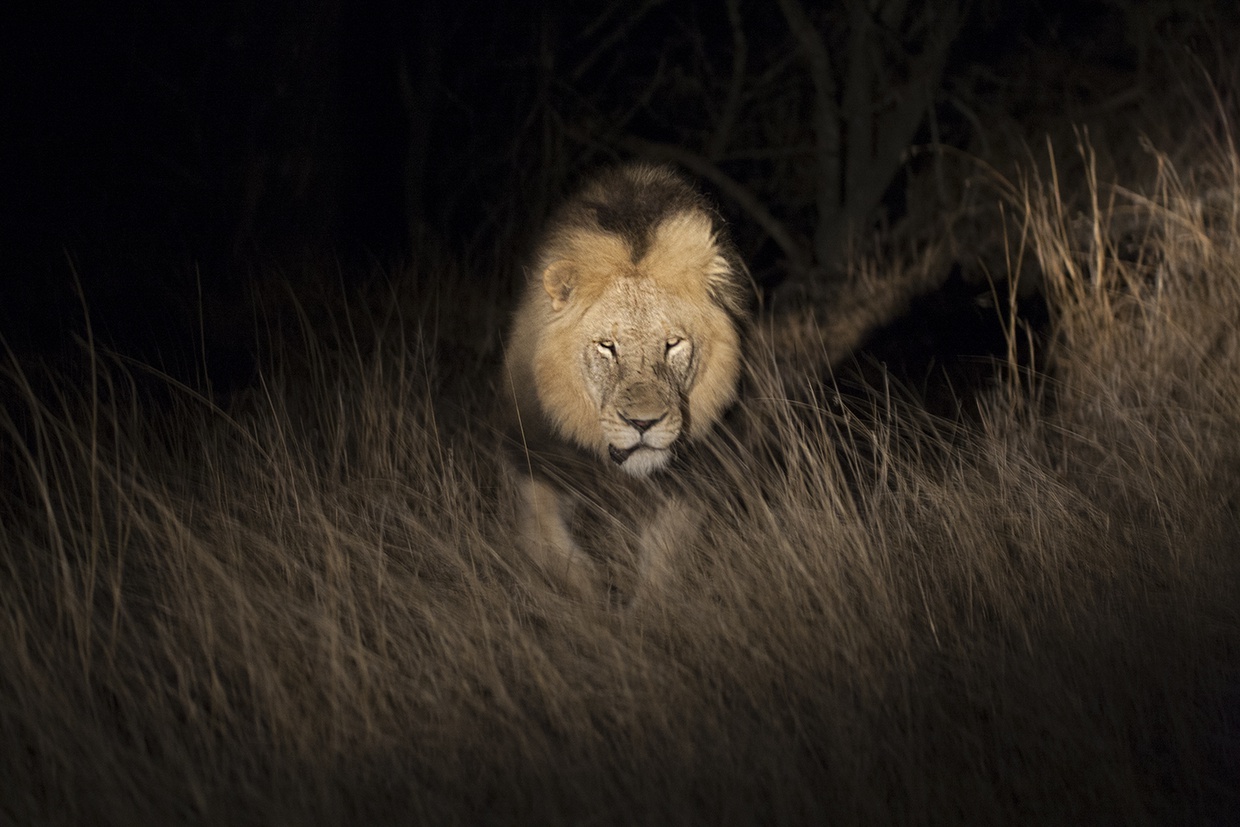 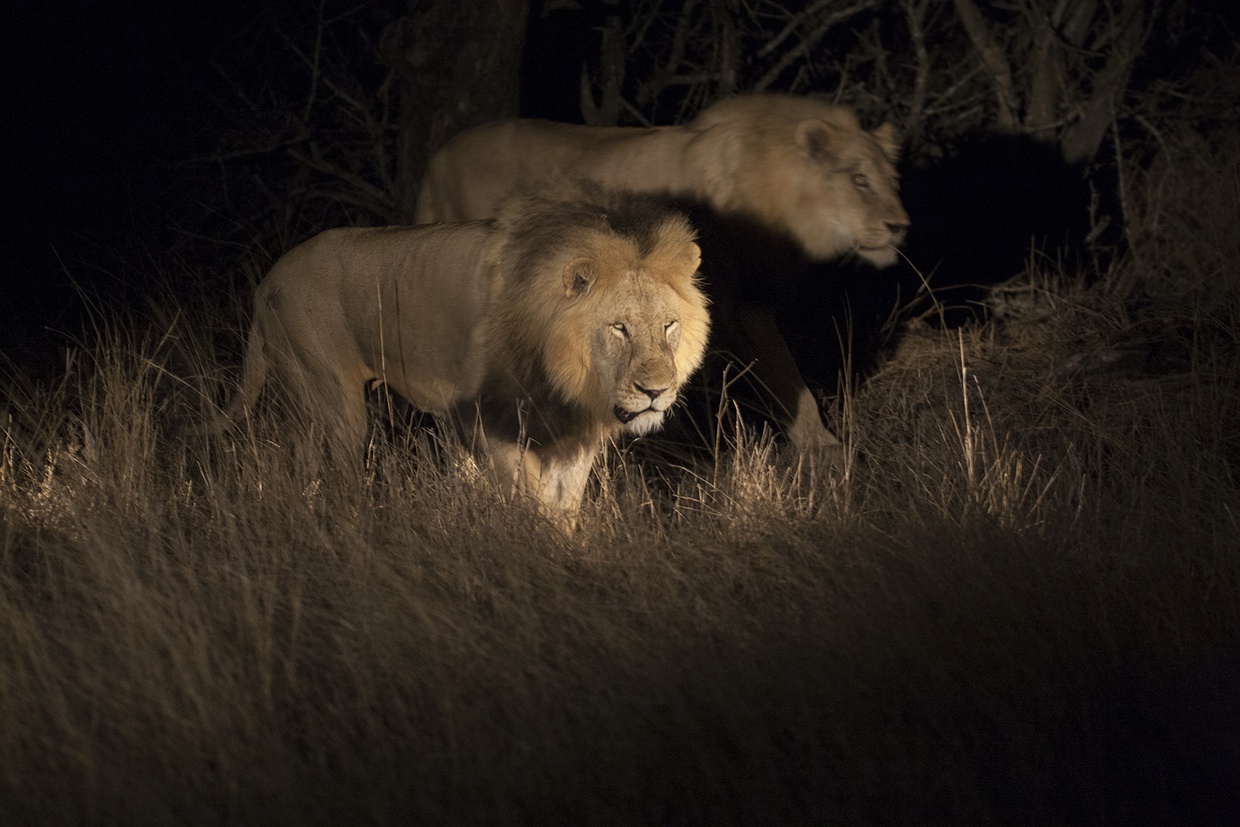 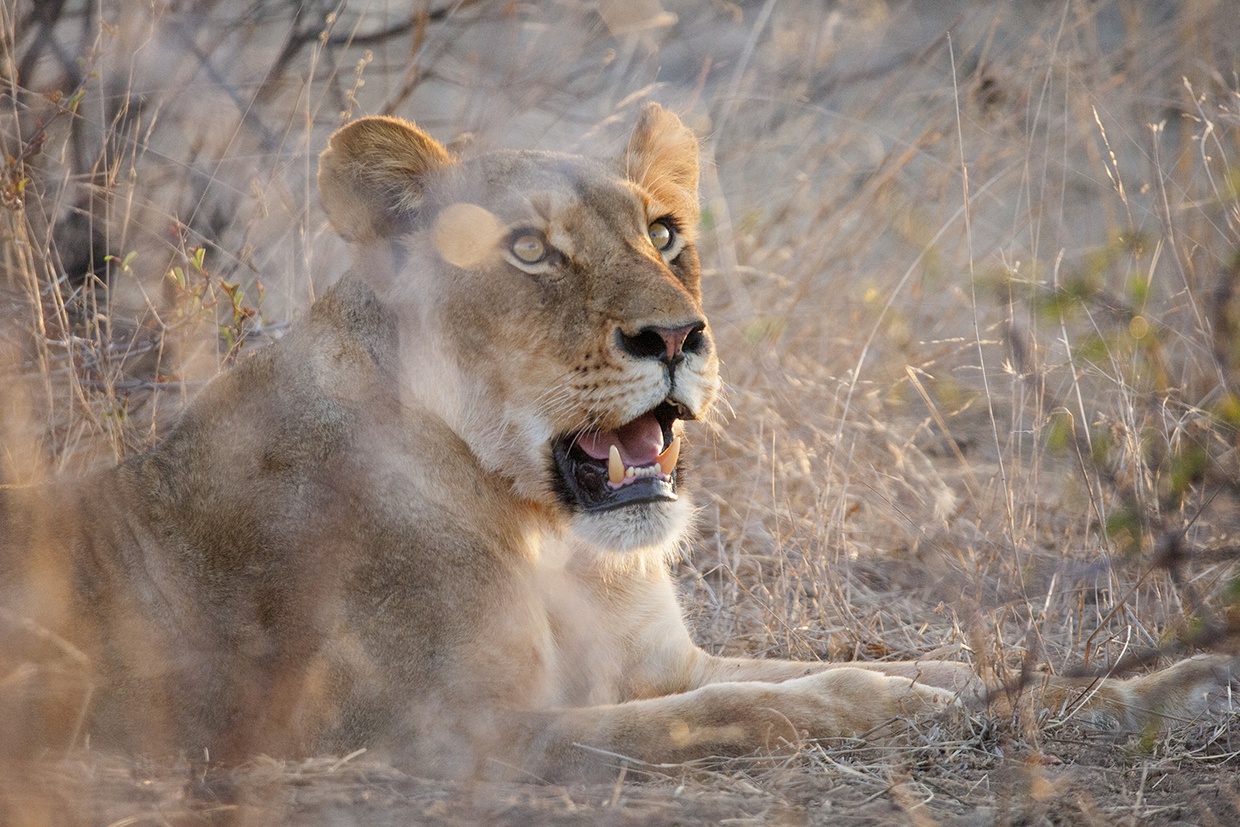 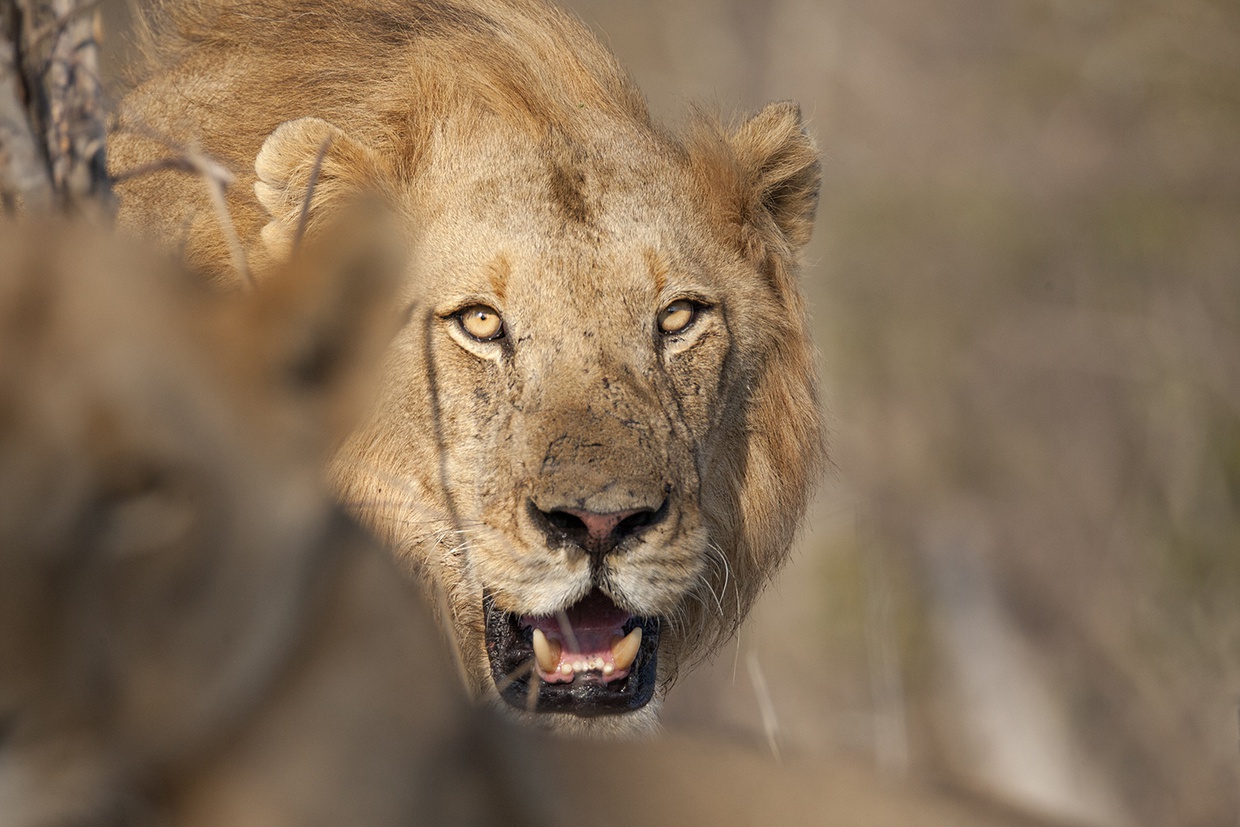 Nthombis son Hlangana made up the bulk of our leopard sightings this month as he ventures more and more into independence, we had unbelievable sightings of this young male including a fight that he had over a kill with Marulas male cub which ended with Marula's boy falling out of the tree they were in. However later on that day, Nthombi arrived in the sighting and all three leopards were seen playing and grooming each other and in the days and weeks that followed the trio of leopards have been seen together on a number of occasions, a truly special sighting that is very rarely witnessed. 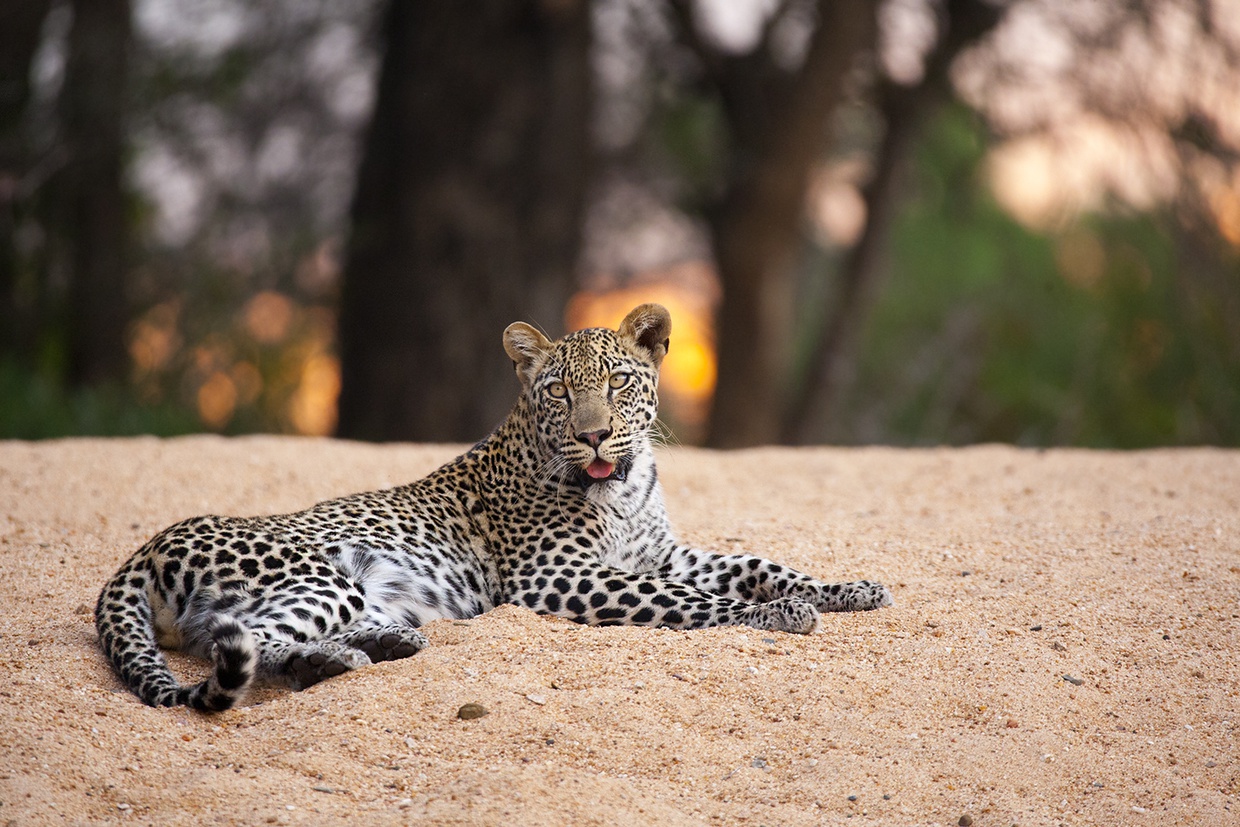 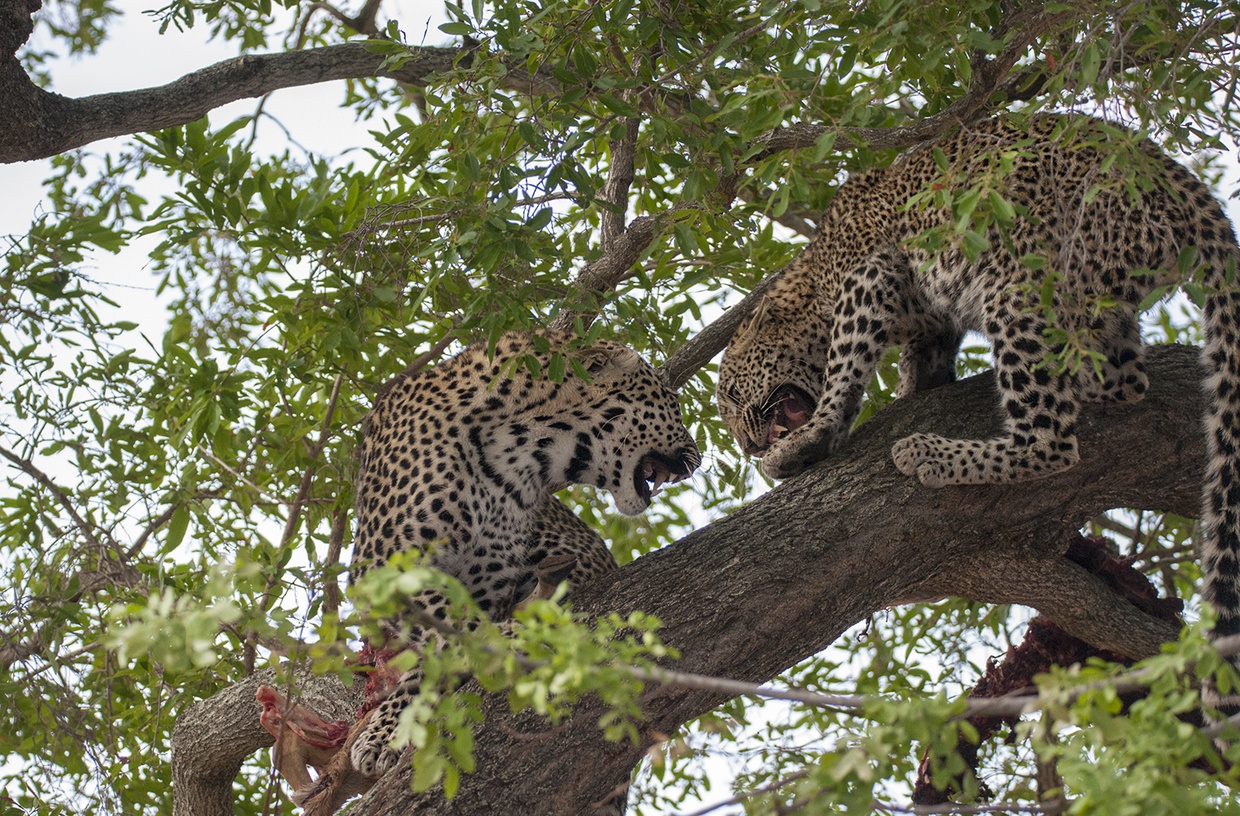 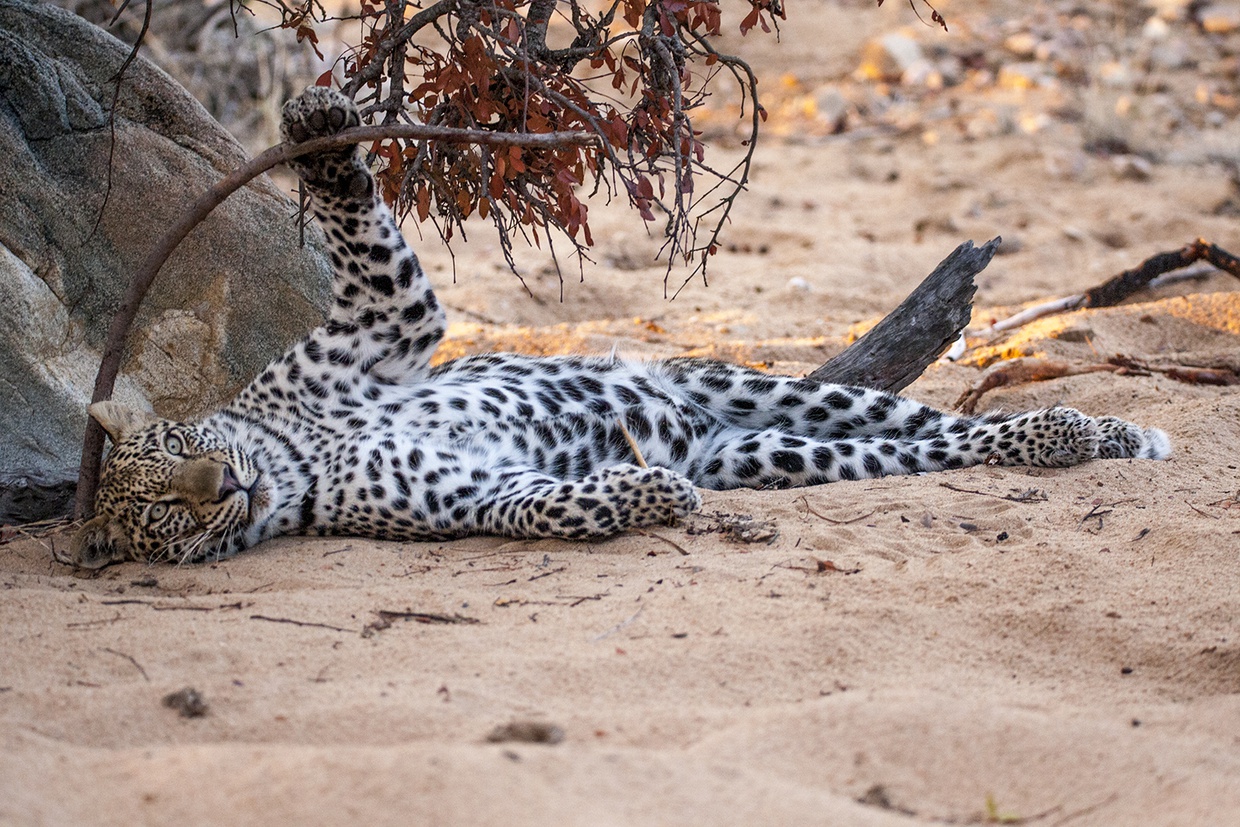 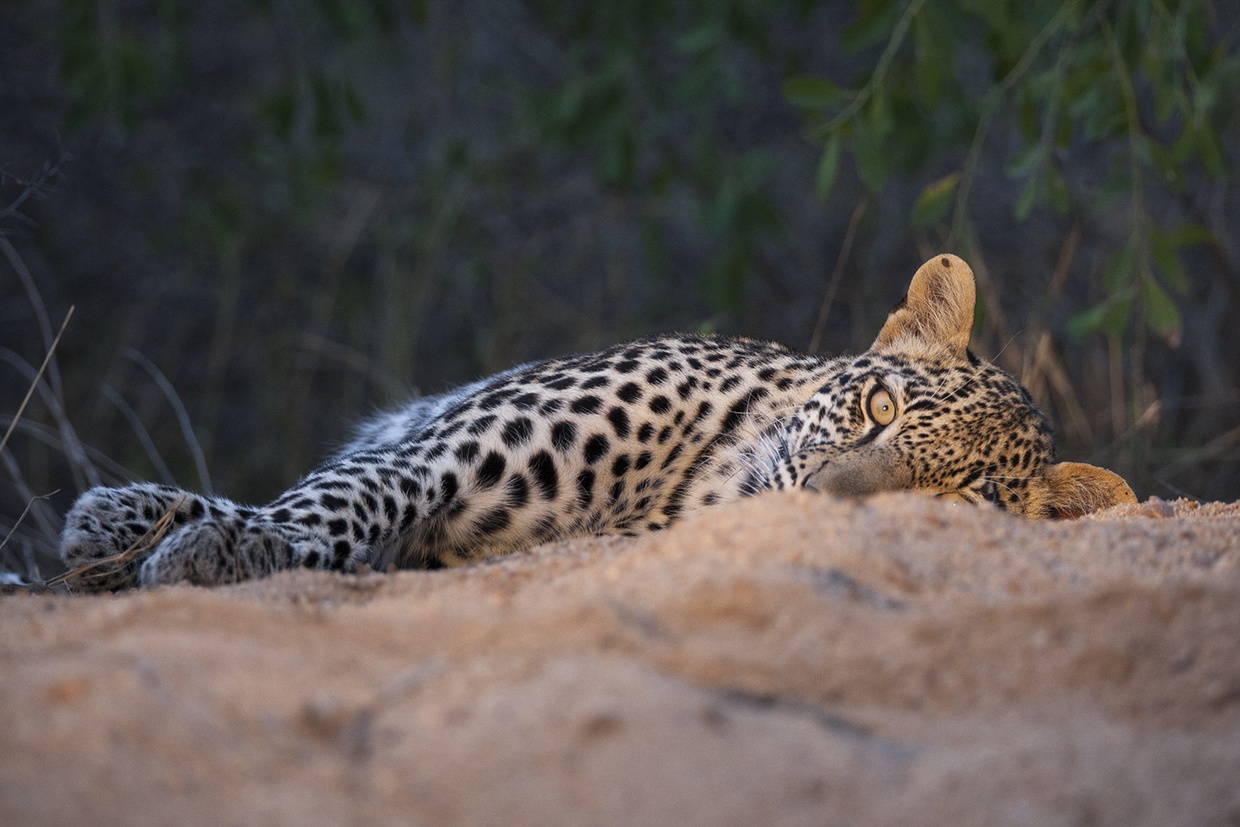 One morning we found Marula,s boy out on his own hunting squirrels, its incredible to see how adaptable these cats are and how this young orphaned leopard is able to get by on whatever meal he can get, it is no surprise as to why leopards are the most widespread and successful of the big cats. 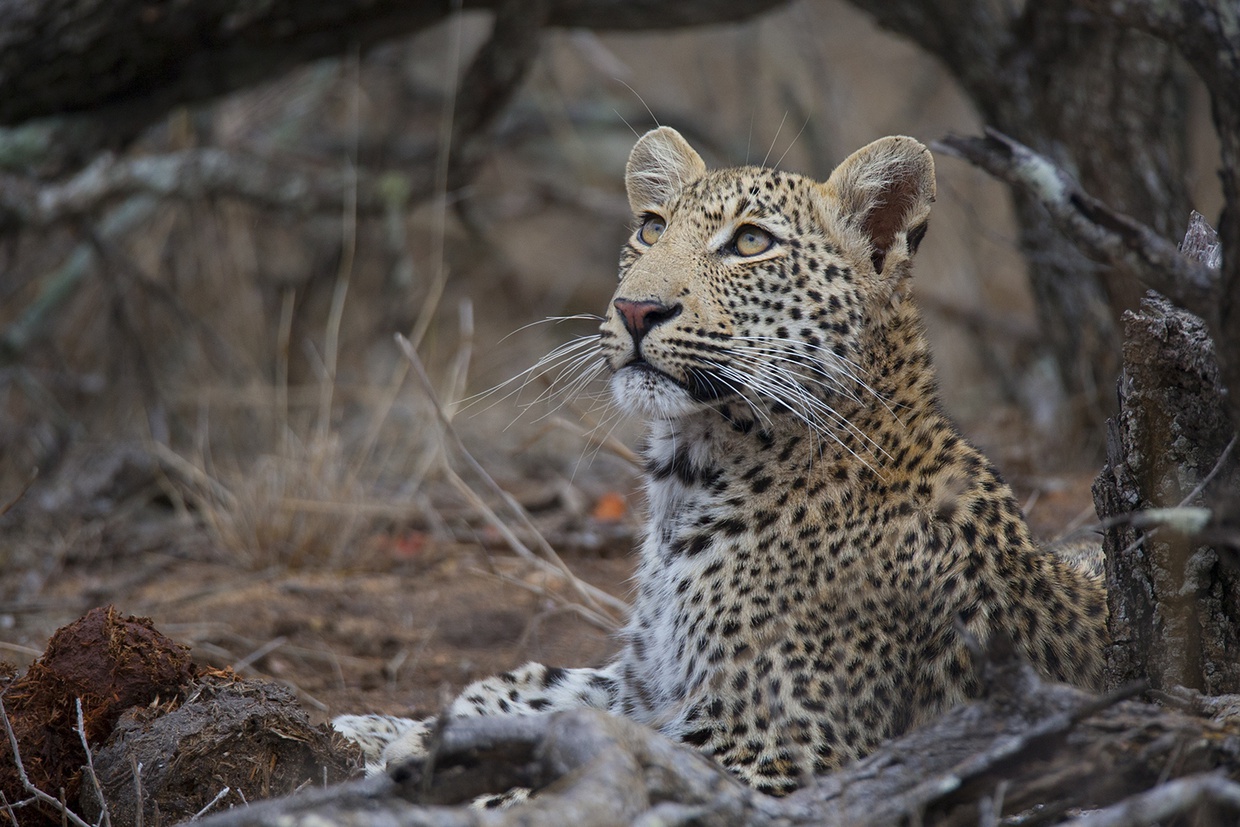 Nyeleti has also been seen hanging around the area that she was brought up in and has been seen a number of times heavily pregnant and looking for a place to den. We are hoping she picks a spot on our concession and that we will soon have more leopard cubs to view. 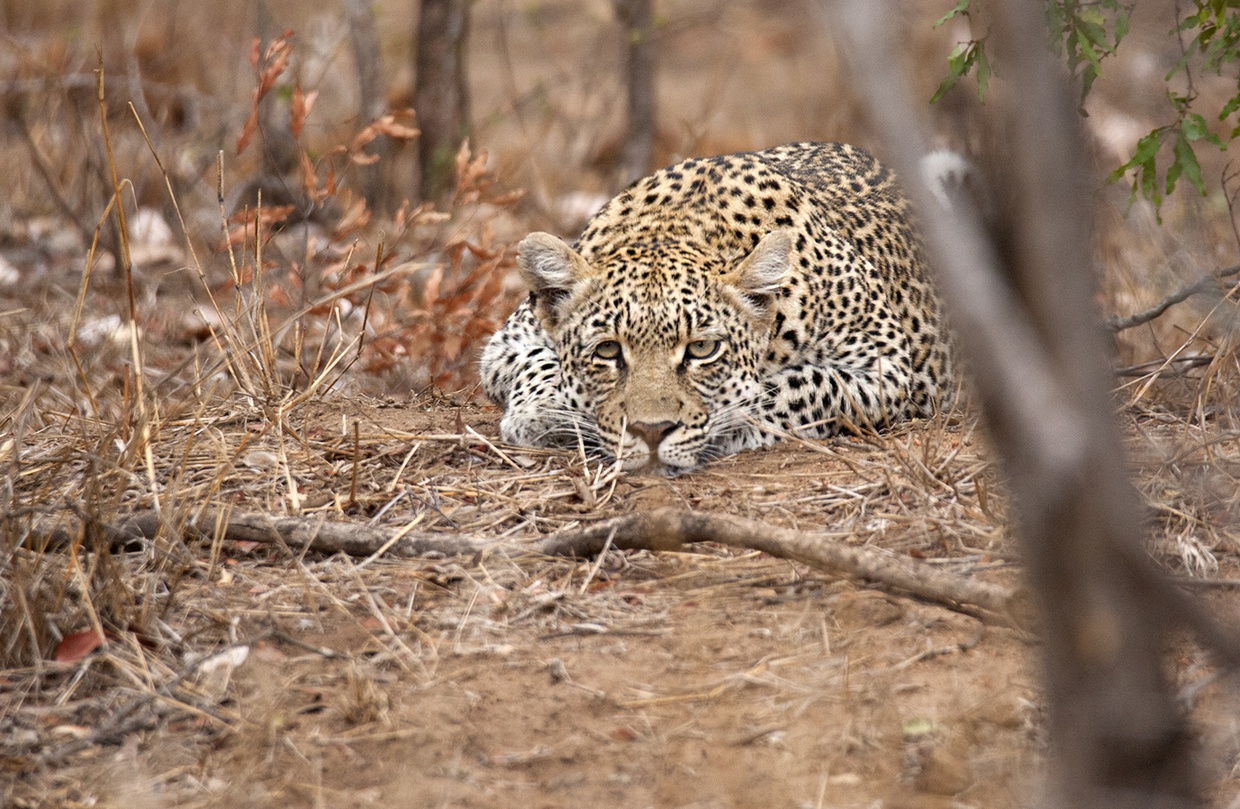 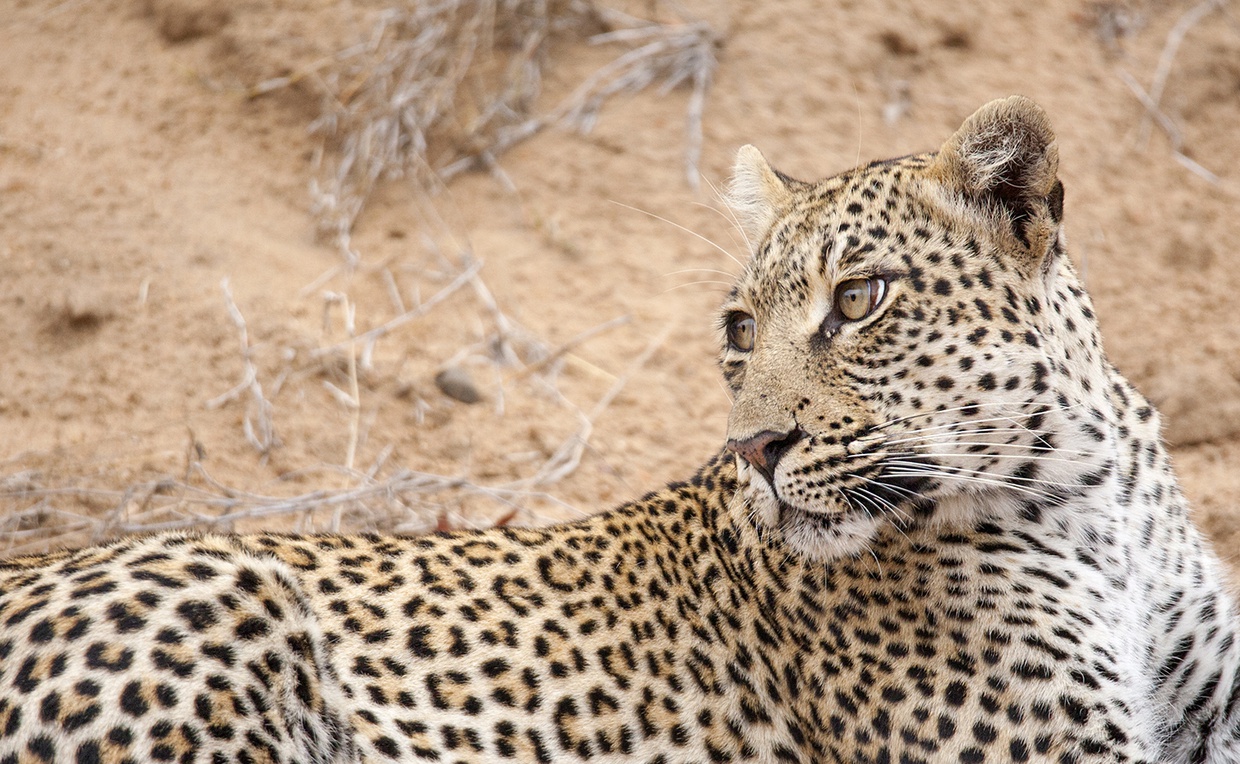 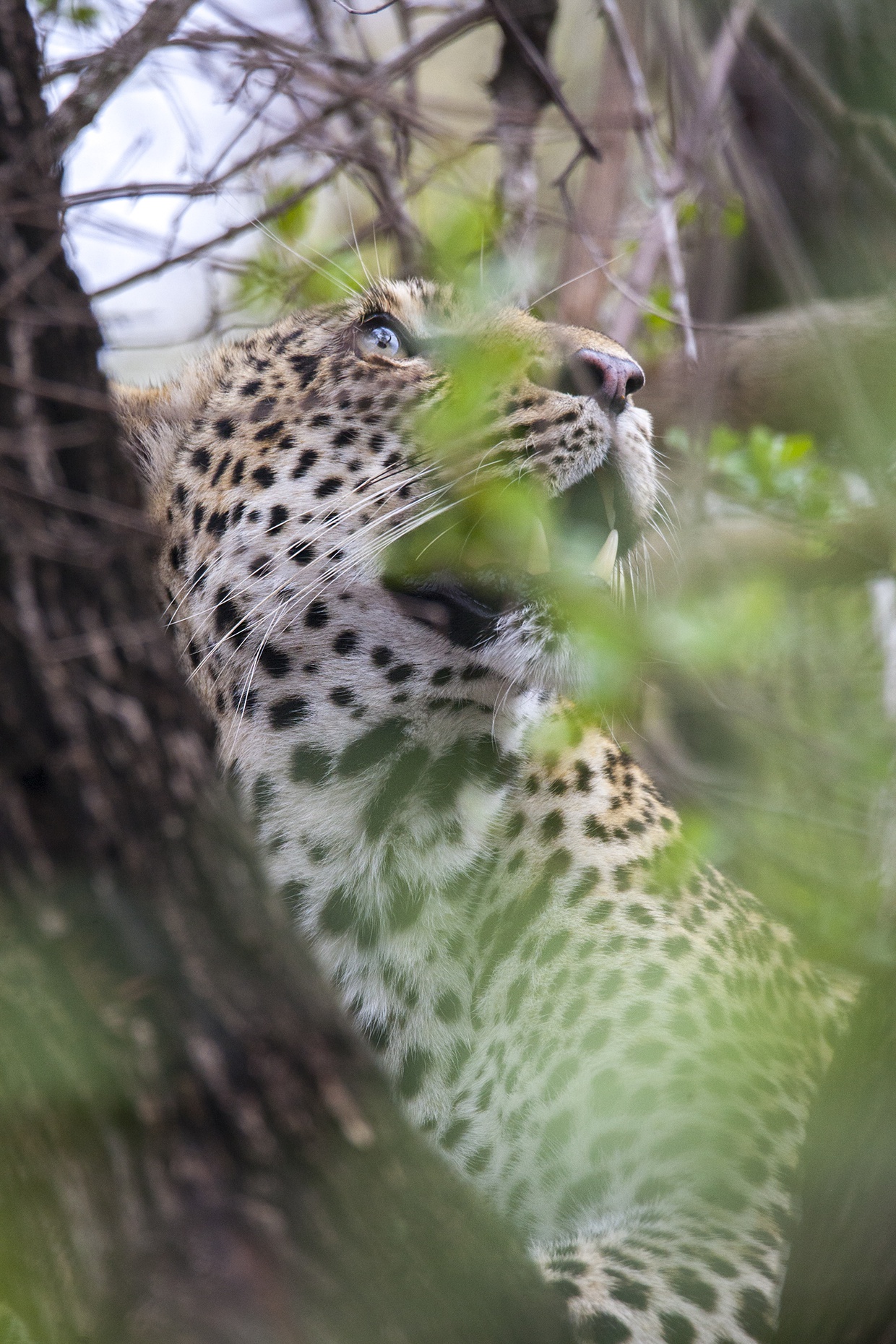 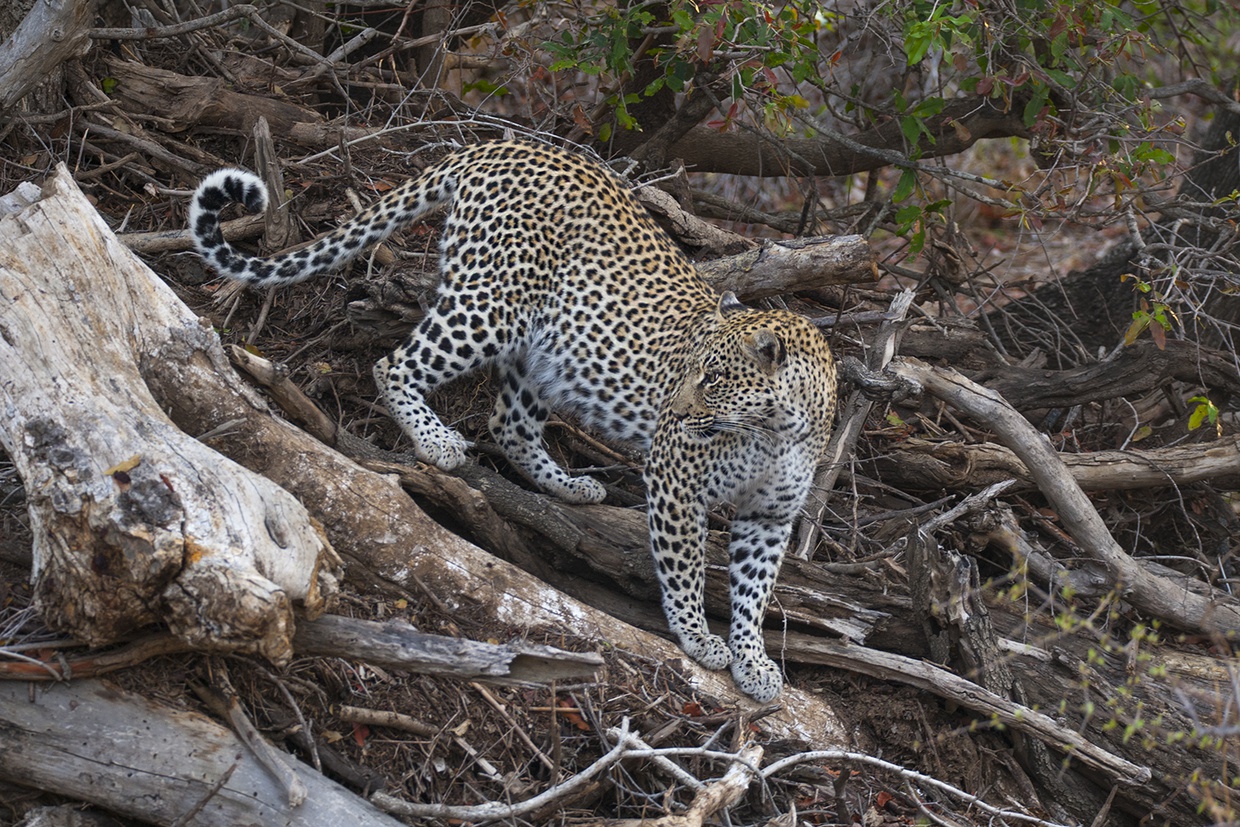 With all the new vegetation and water that is around the elephants are having an amazing time and have celebrated the time of plenty by being around in large numbers. There has also been a lot of big bulls around and its always nice to get close to these giants and be humbled by their presence. 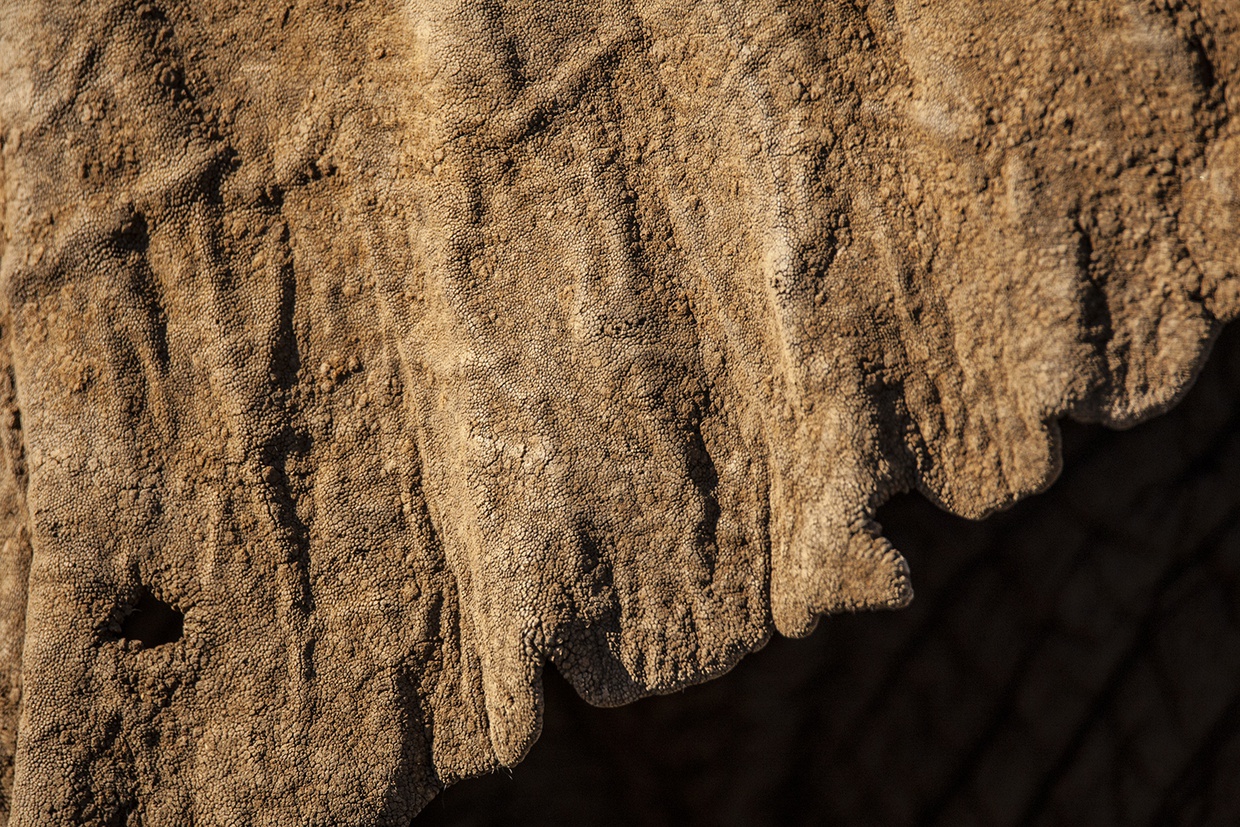 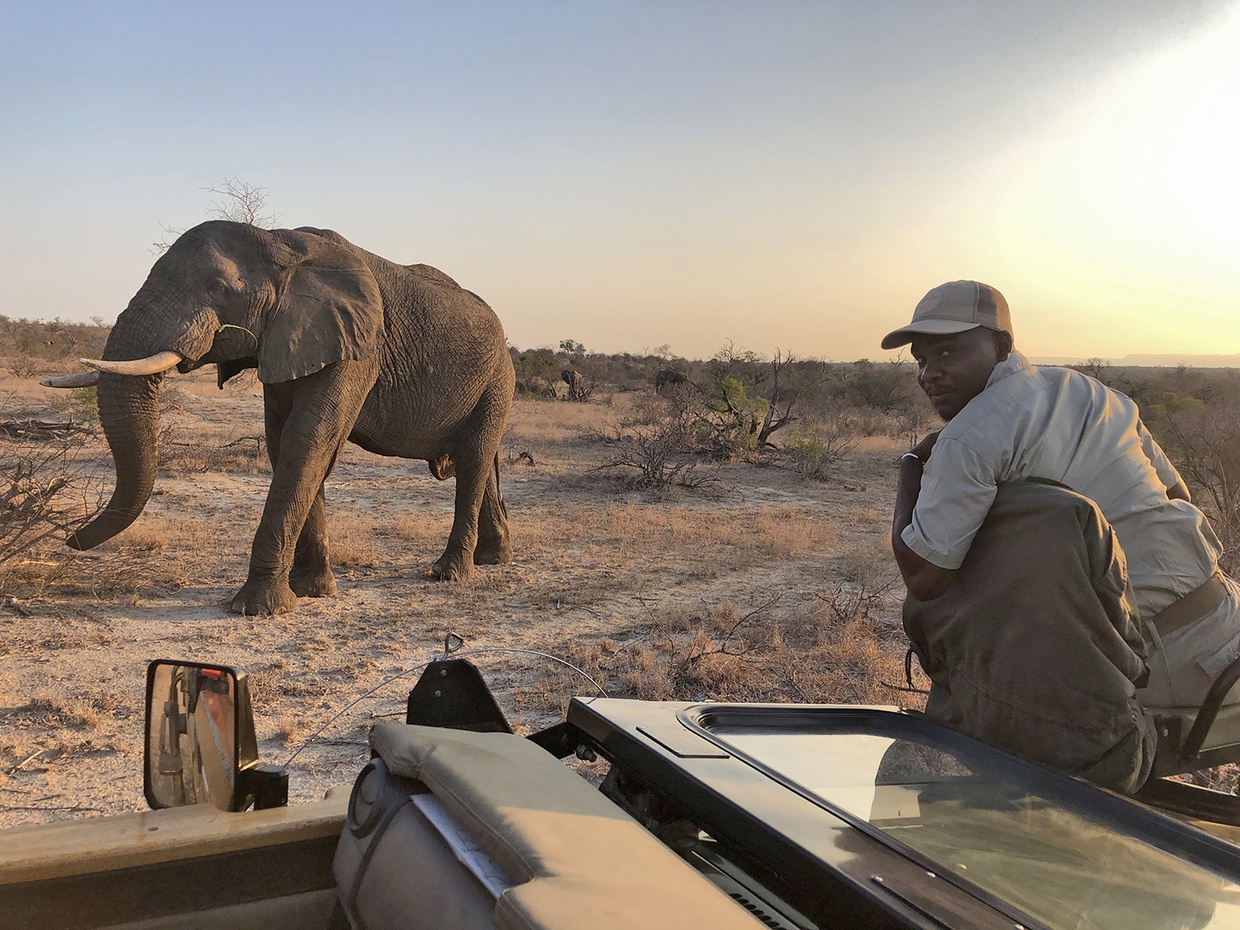 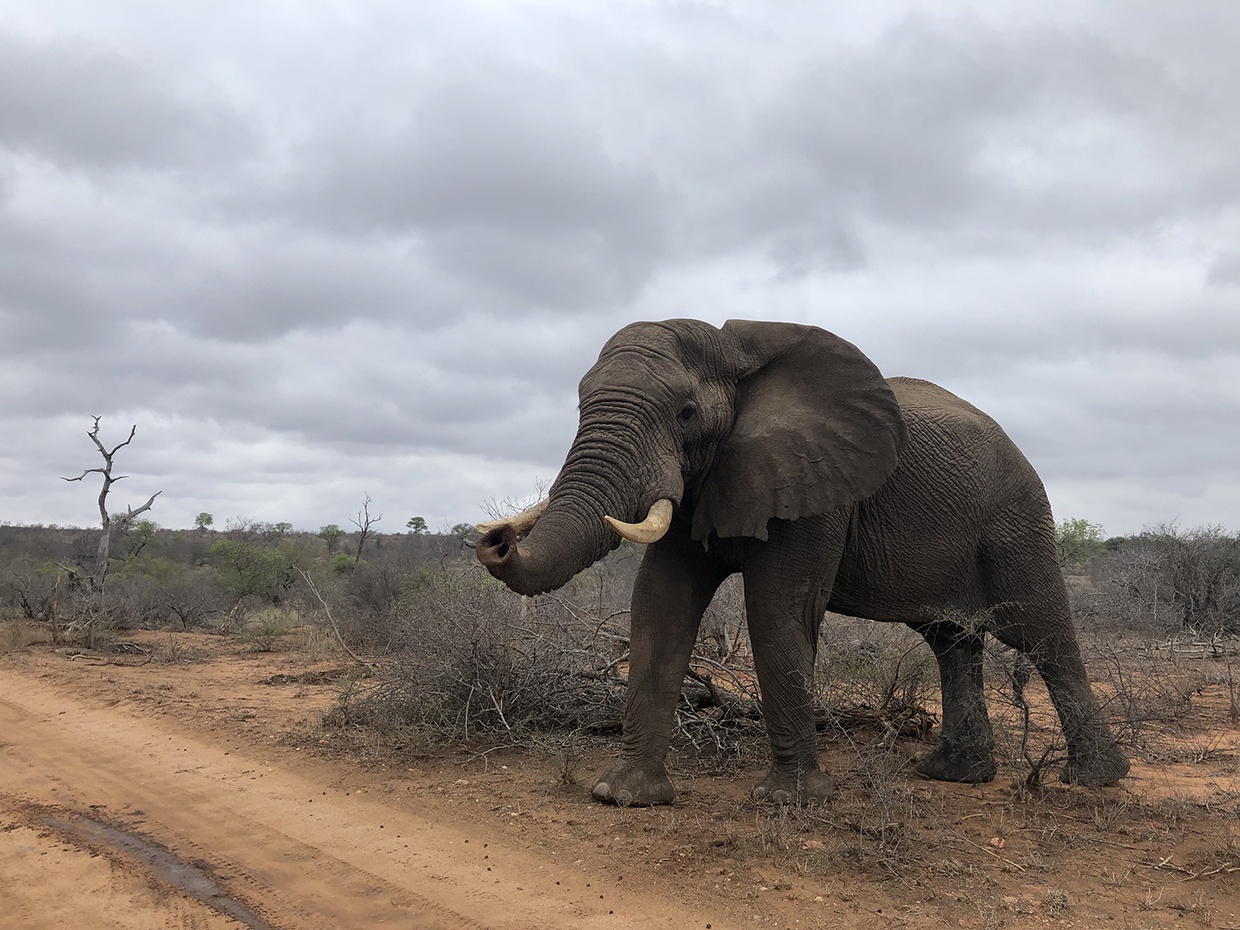 All the migratory birds have returned for the summer and the bush is alive with the calls of some of these birds feathered travelers from the Woodlands kingfishers to the various cuckoos. The herbivores have also been out in full force as they enjoy the new shoots of vegetation that have sprouted and they all taking advantage of the fresh available food after the long dry season. 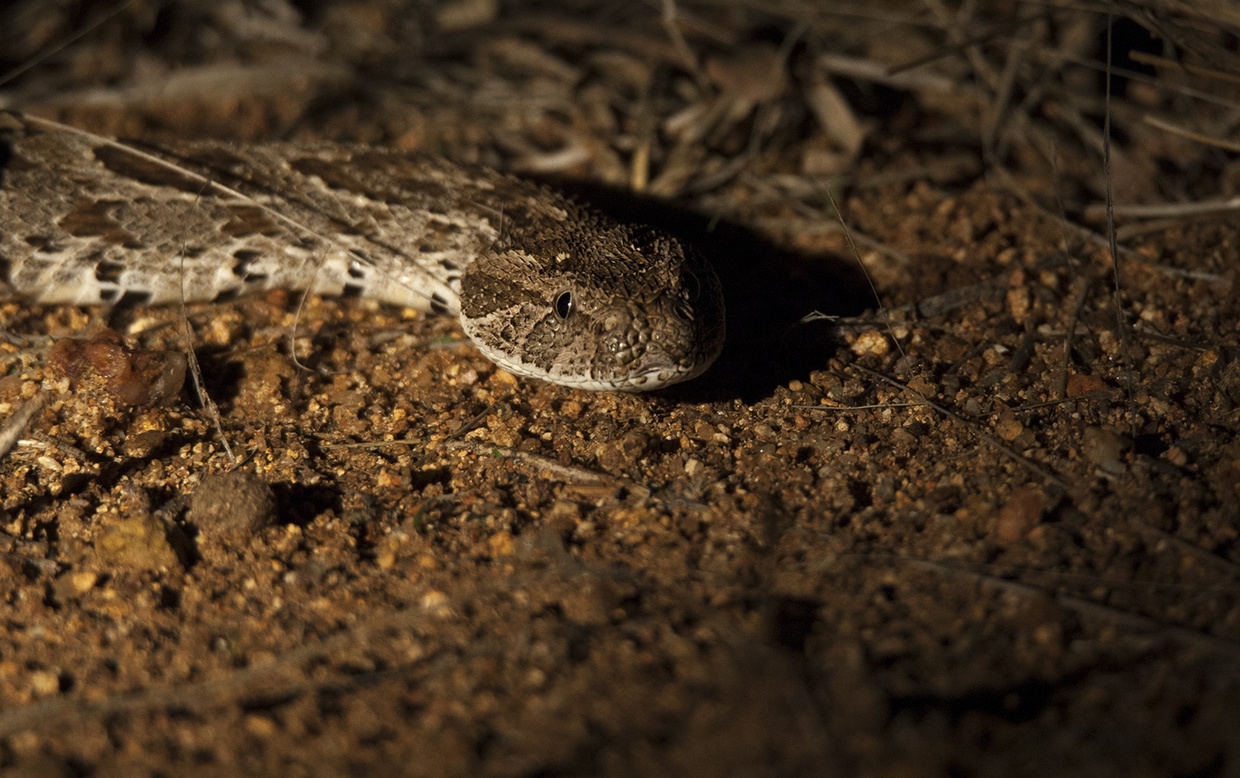 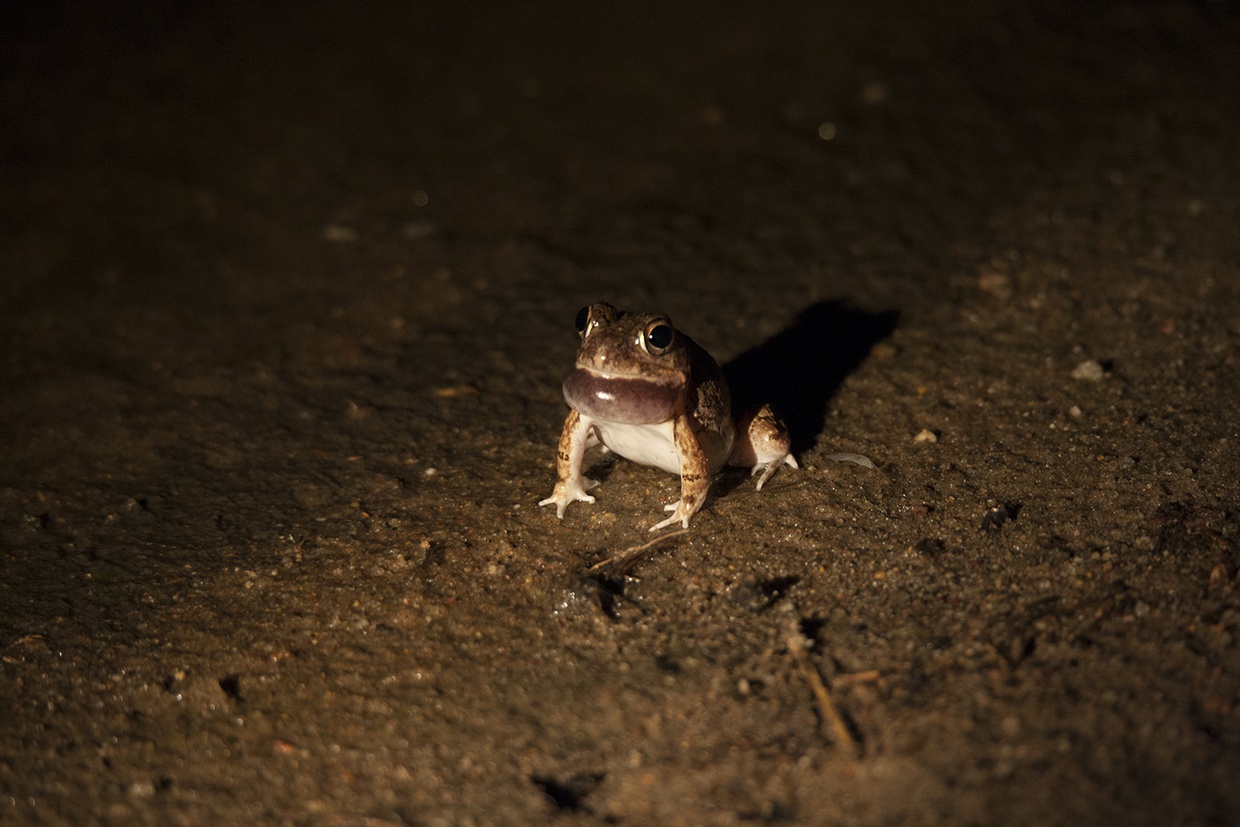 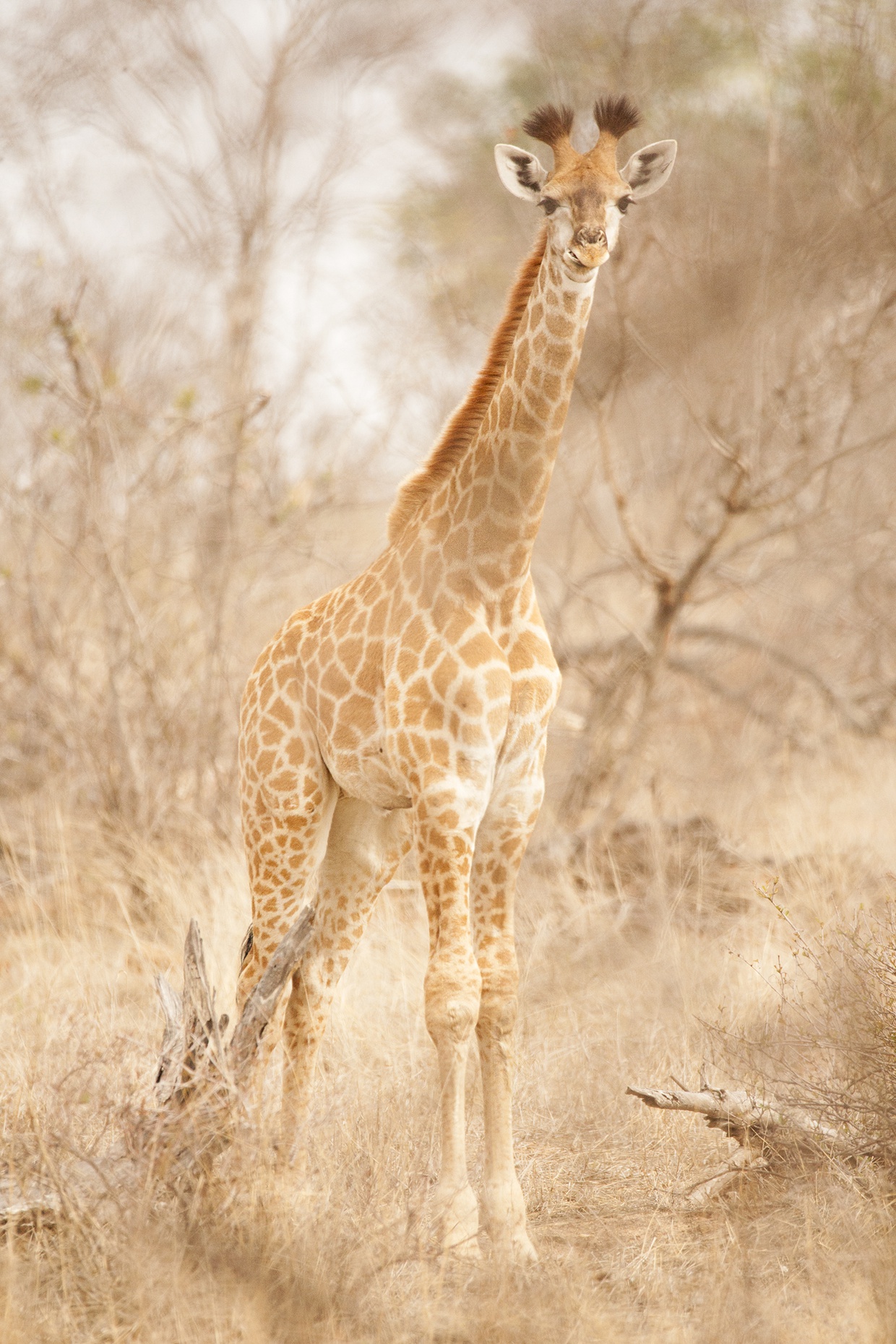 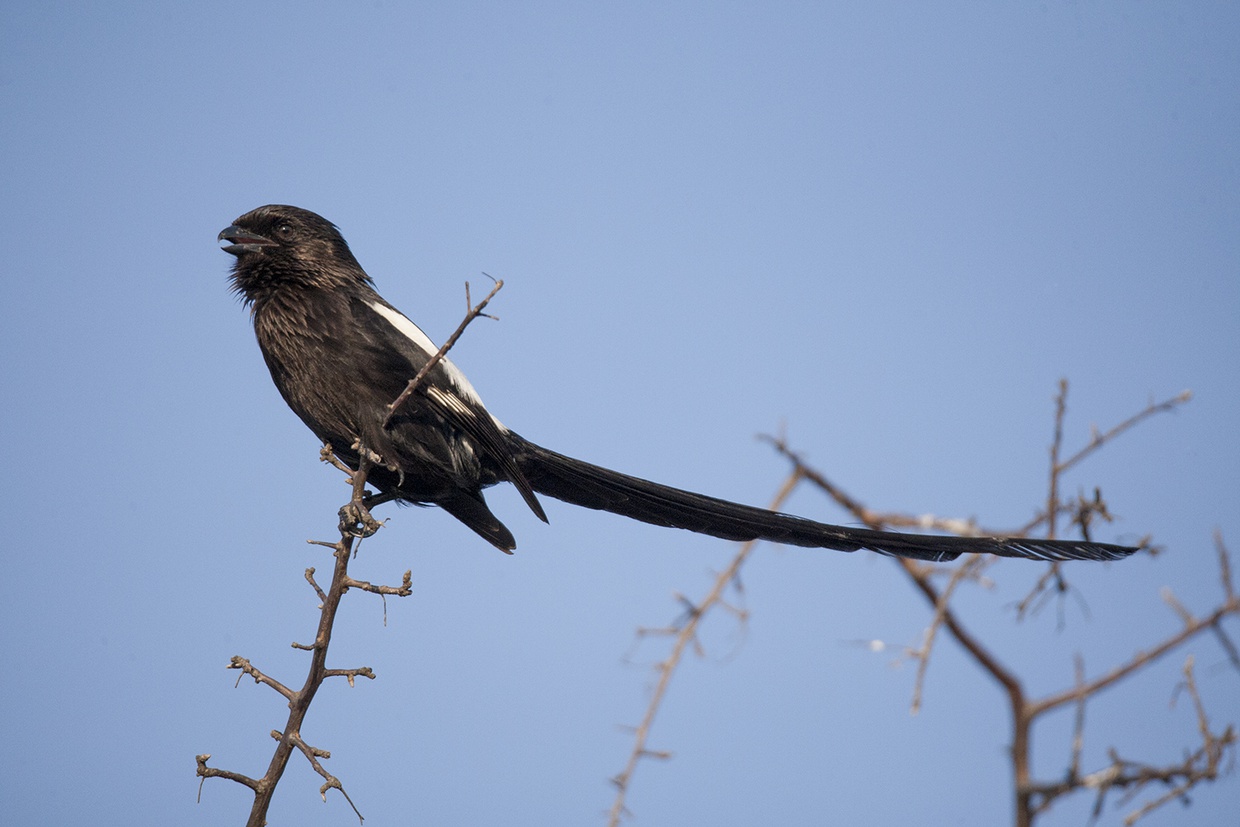 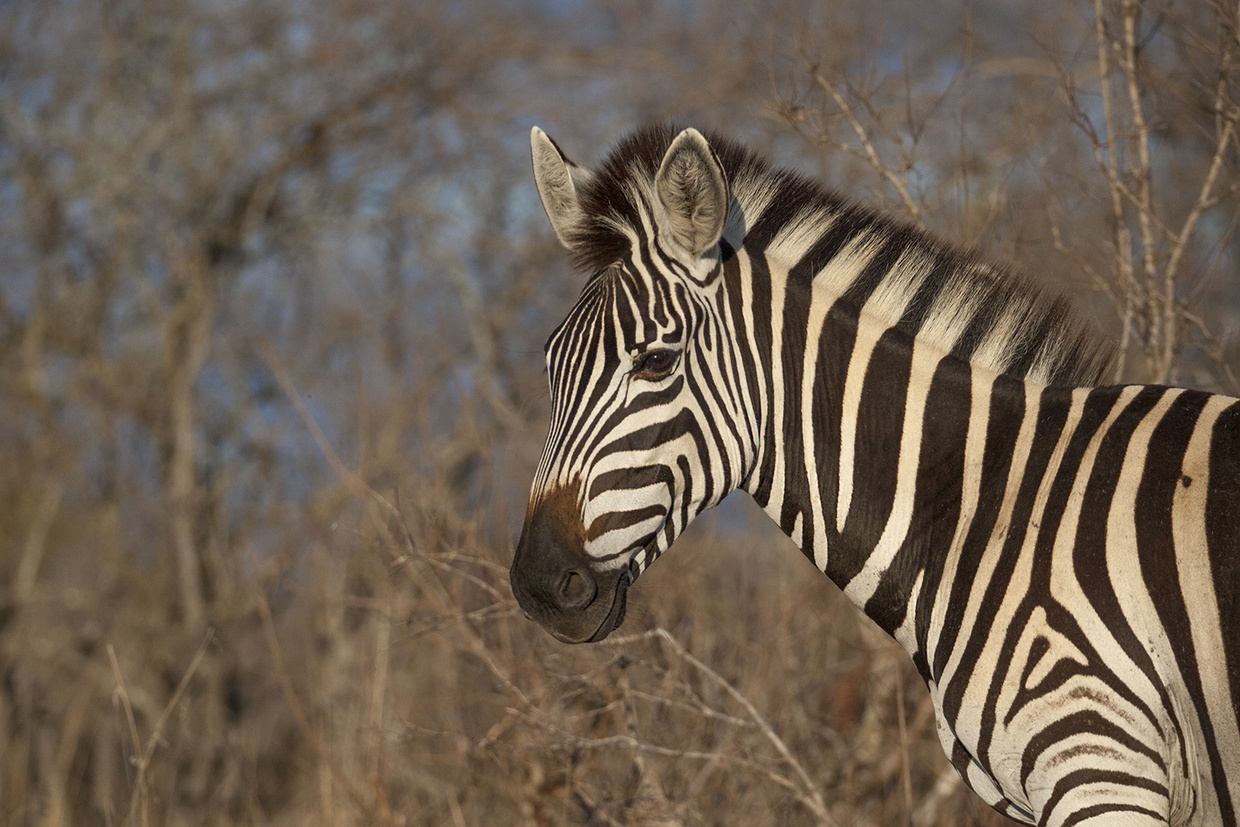 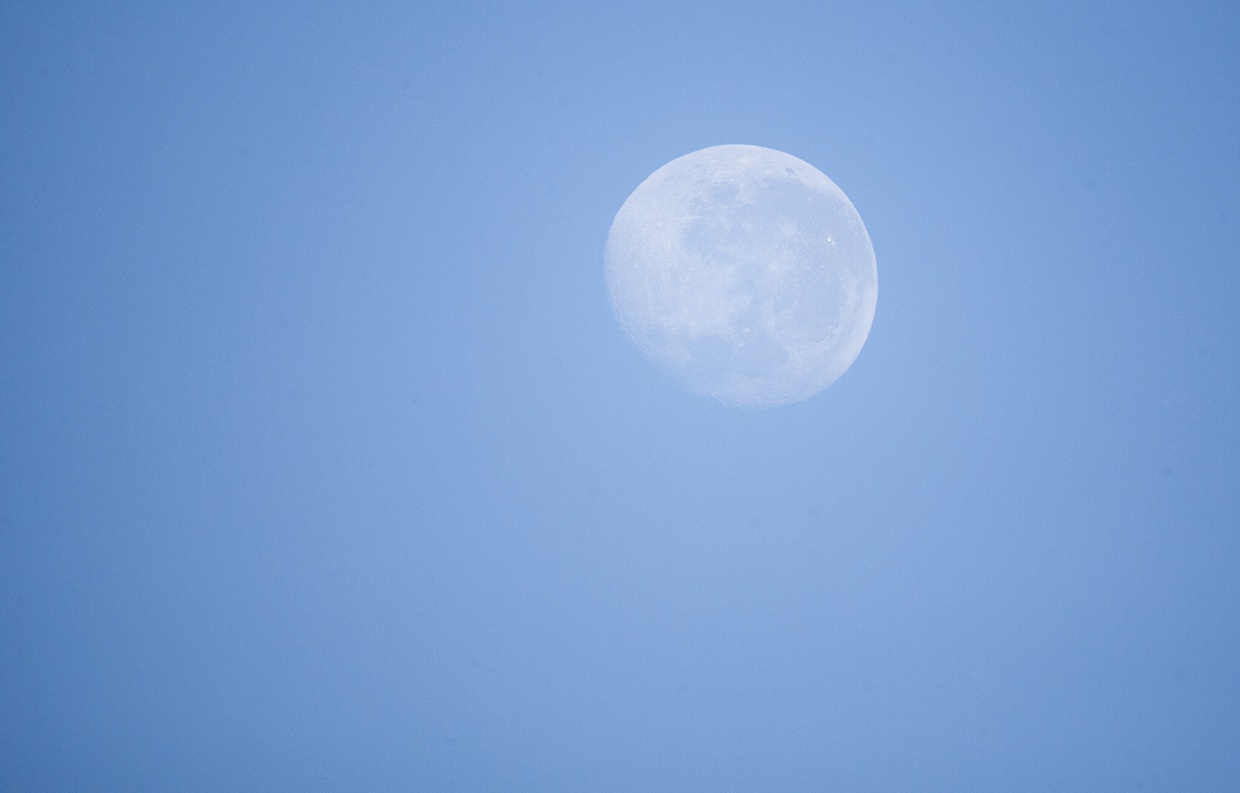 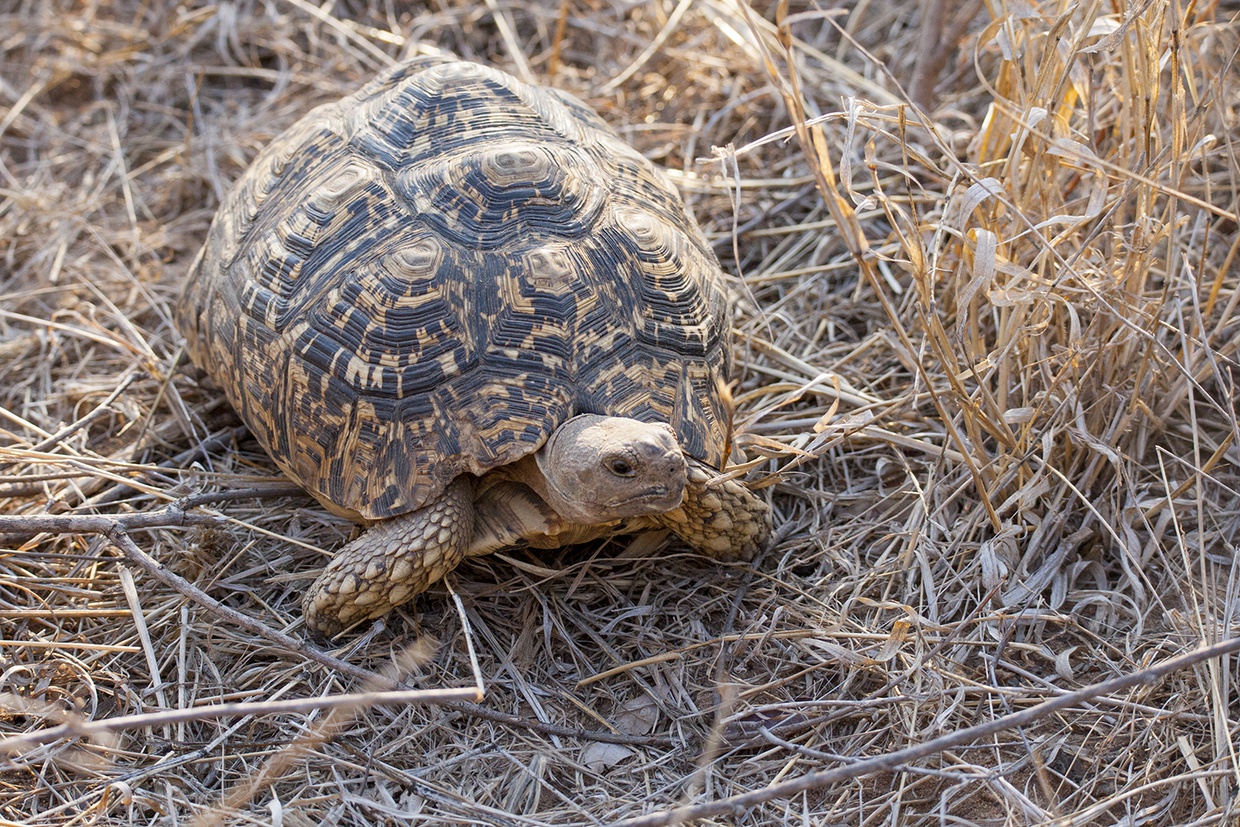 That wraps up our November highlights, as we move into the festive season we wish everyone, past and future guests a merry Christmas and and a happy new year.