The loss of a legend, the end of an era- RIP Machaton lioness 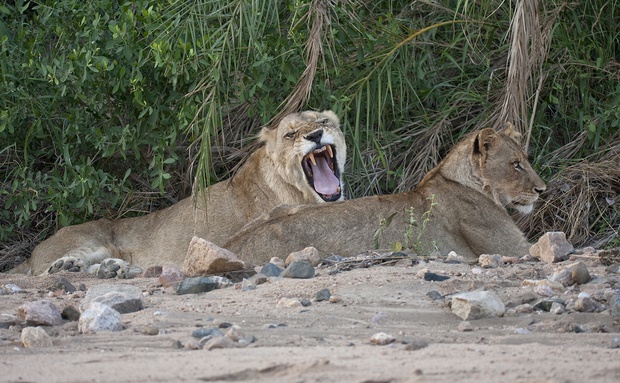 On the 24th of August we said our final goodbye to the last remaining lioness of the infamous Machaton pride. She lived a long, challenging life...over the last year or so we have watched this lioness over come the odds time and time again. However recently we have seen her rapidly losing her grip on her long standing reign here in the Timbavati. This lioness constantly surprised us with her will to live and survive, but after recent sightings we couldn't help but feel that it was just a matter of time before she passed marking the end of the Machaton pride.
She was located one the morning of the 24th after not being seen for about a week, she was in terrible condition, her body riddled with deep infected wounds and she was skin and bone and clearly starving, being the lioness that she was the reserve ecologist was notified and he came out to assess the lionesses condition, on seeing her he made the decision to end her suffering and humanely euthanize her, as sad as it it is this was ultimately the best decision.

The loss of this magnificent lioness will leave an emptiness with all that were privileged to lay eyes on her, even in her later years when she was at her worst she commanded respect, her story is one of glory and she showed true wild will to continually beat the odds.

The striking thing about this lioness was how smart she was, she had to be to survive in a harsh place on her own, and every bad experience she had she seemed to learn from and adjust in order to make it. After seeing her have her kills stolen time after time from hyenas we eventually started seeing her doing her hunting during the heat of the day, when other predators and scavengers weren't active allowing her to keep her kill and get in decent feeds. Her hunting strategies especially when it came to hunting buffalo was like that of a lion with the support of a whole pride behind her, she wouldn't stalk the herds, she would casually walk right into the middle of the buffalo causing panic and when a buffalo passed close enough to her she would make her move and take it down, quickly and efficiently.

She really was an incredible lioness to view, and every sighting we had of this great lioness will be cherished, this blog serves as a tribute to this legend who leaves a legacy that will live on in our memory banks for years and years to come. 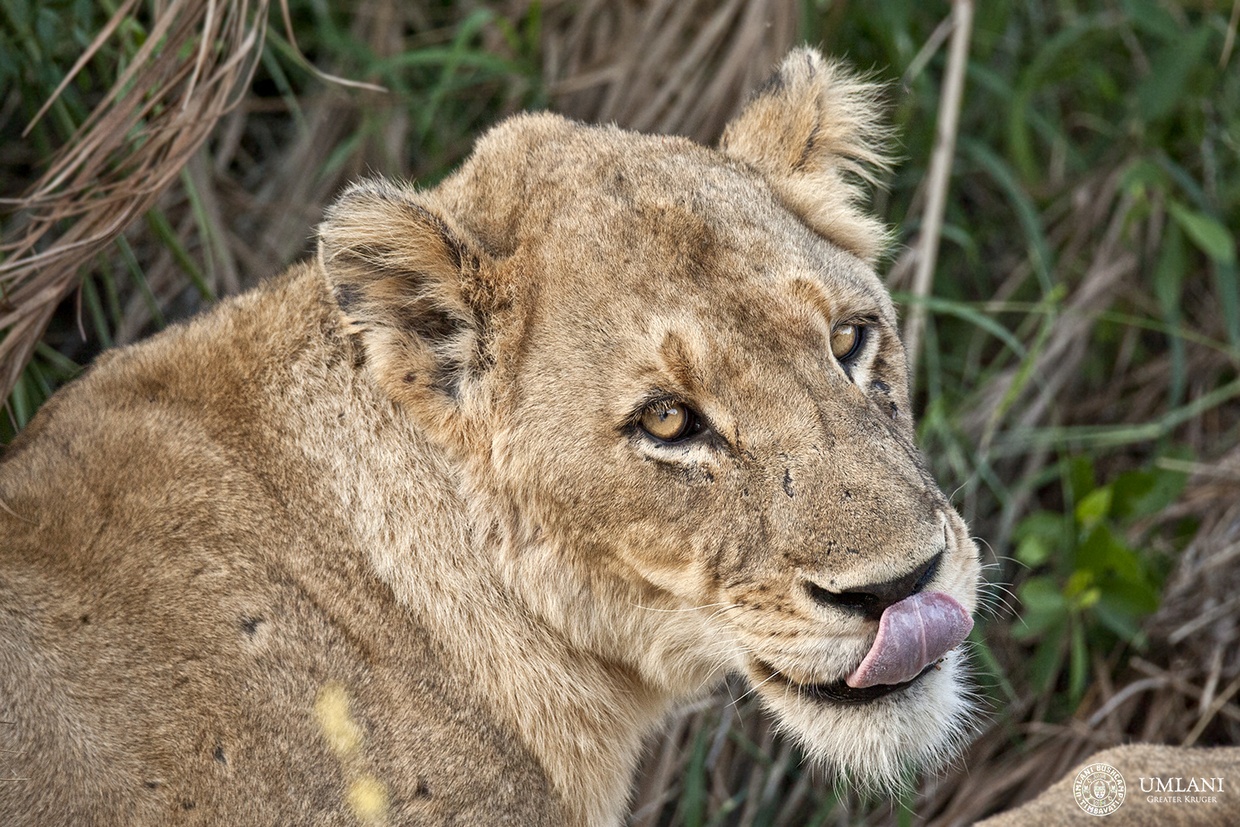 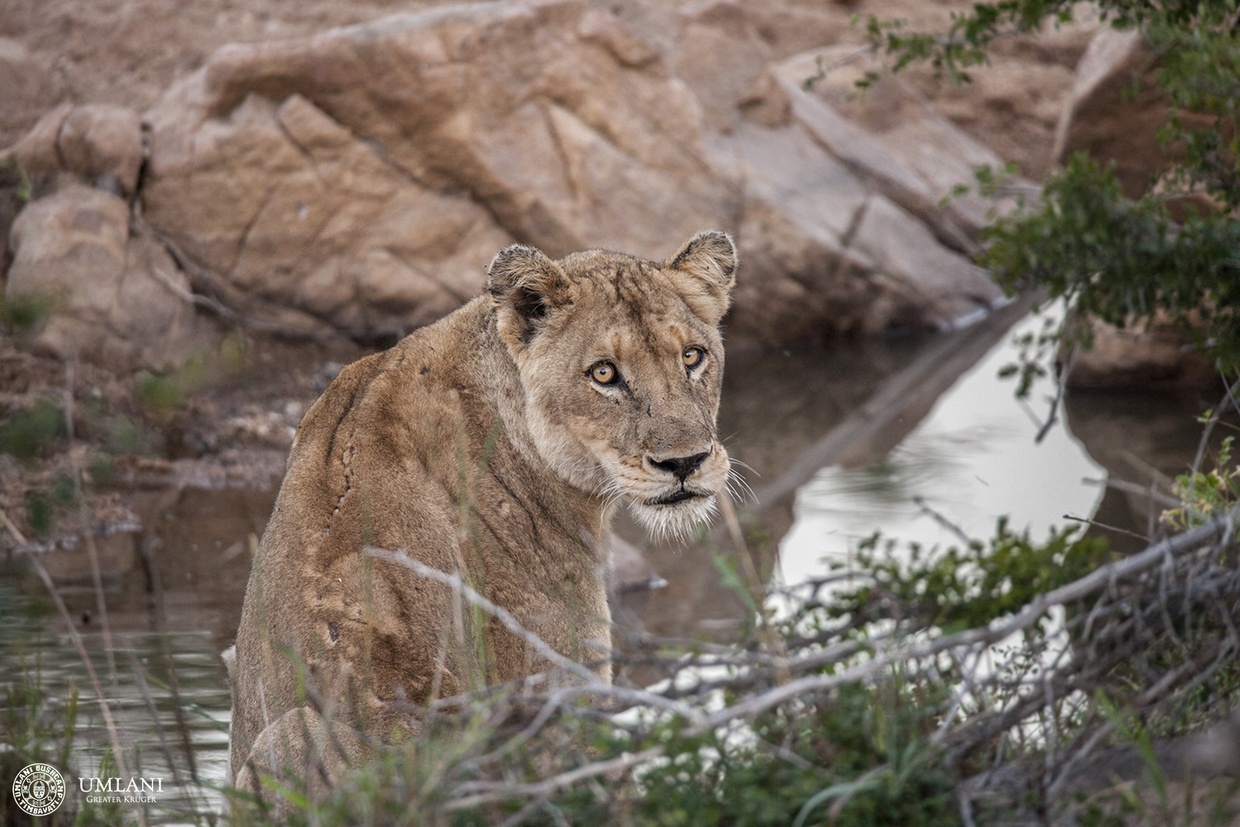 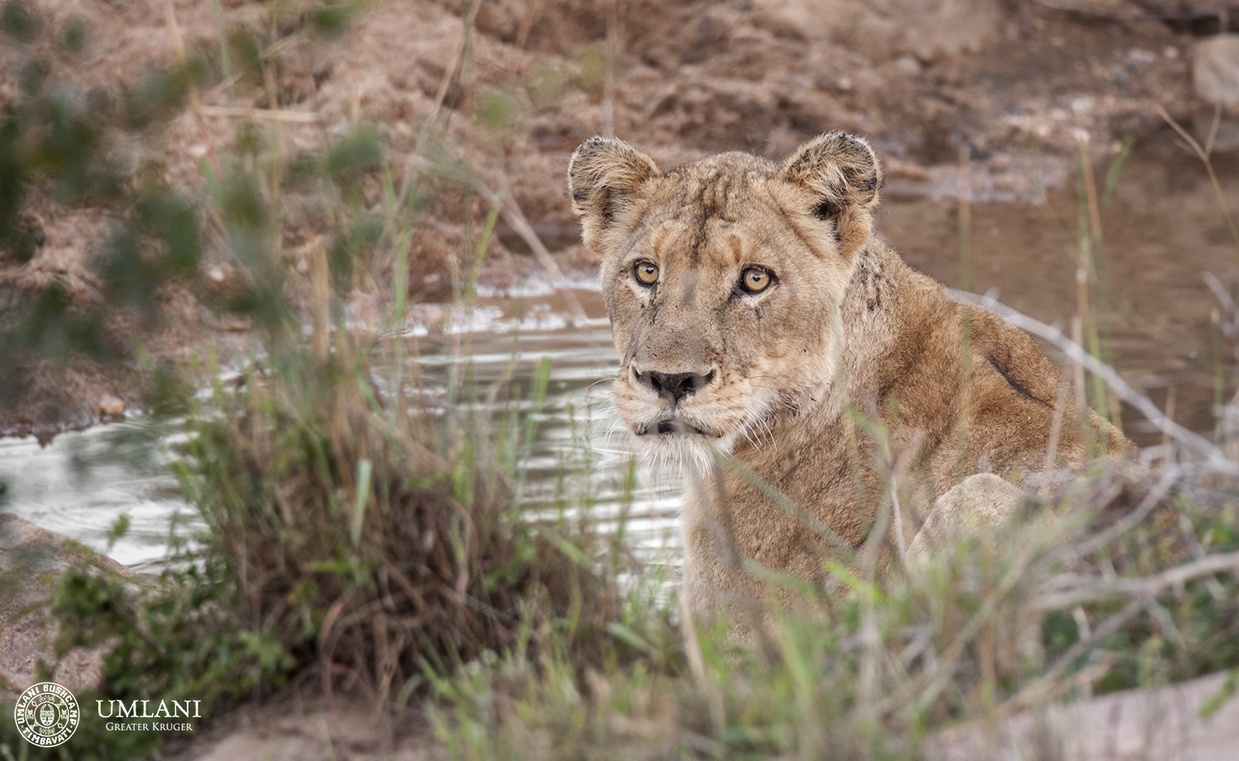 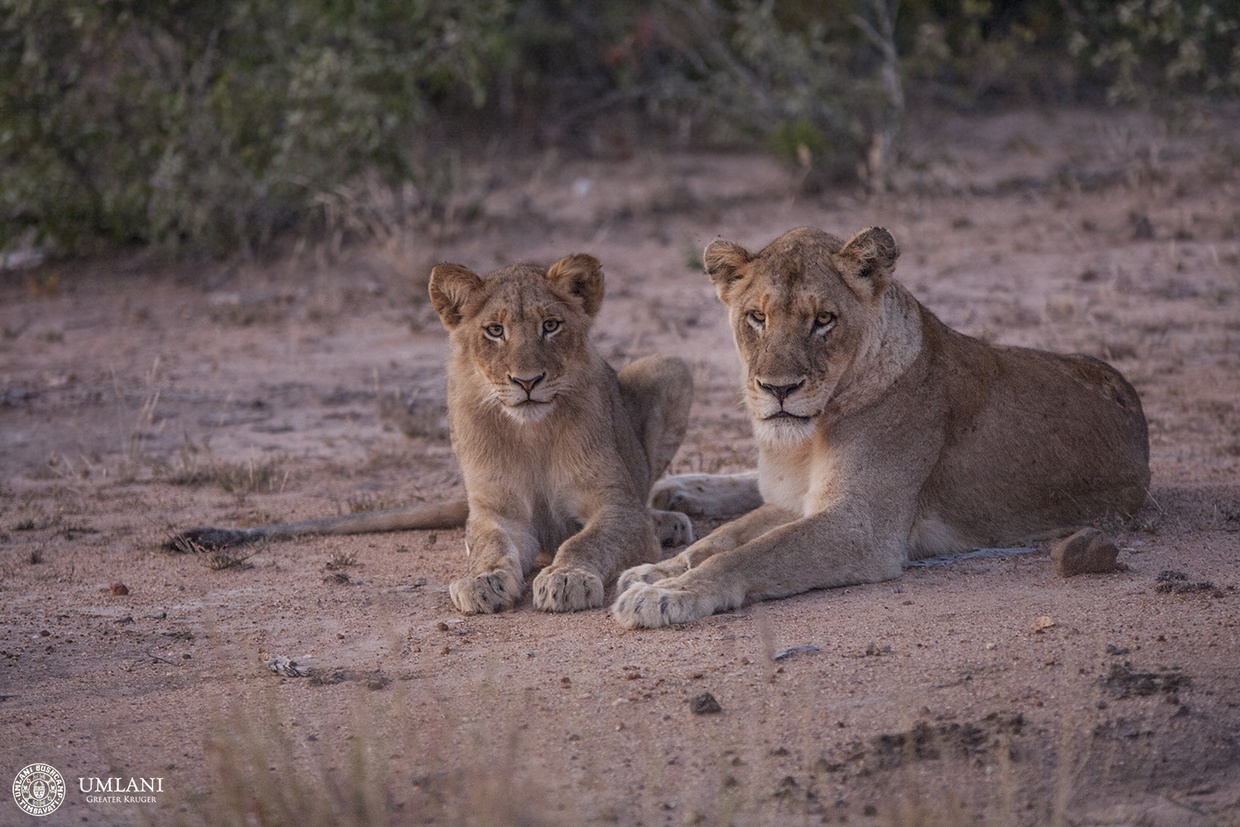 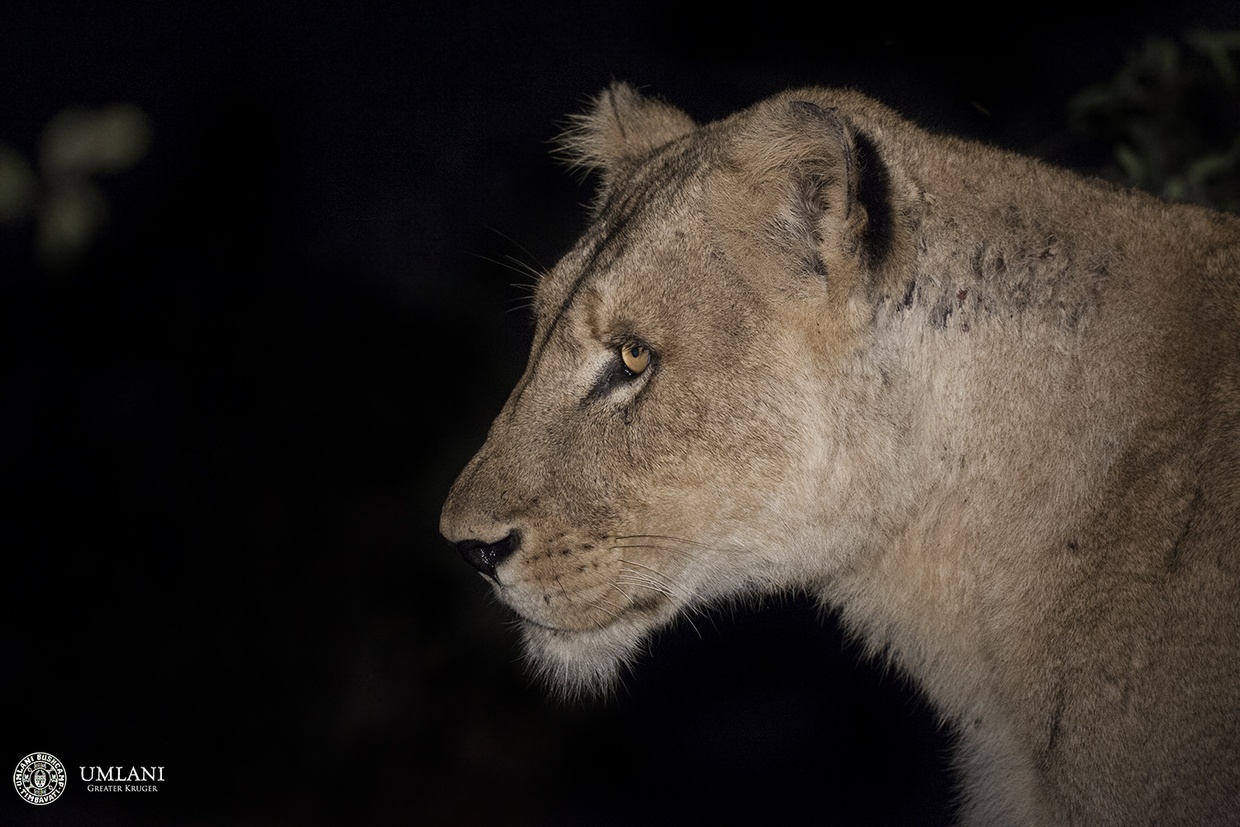 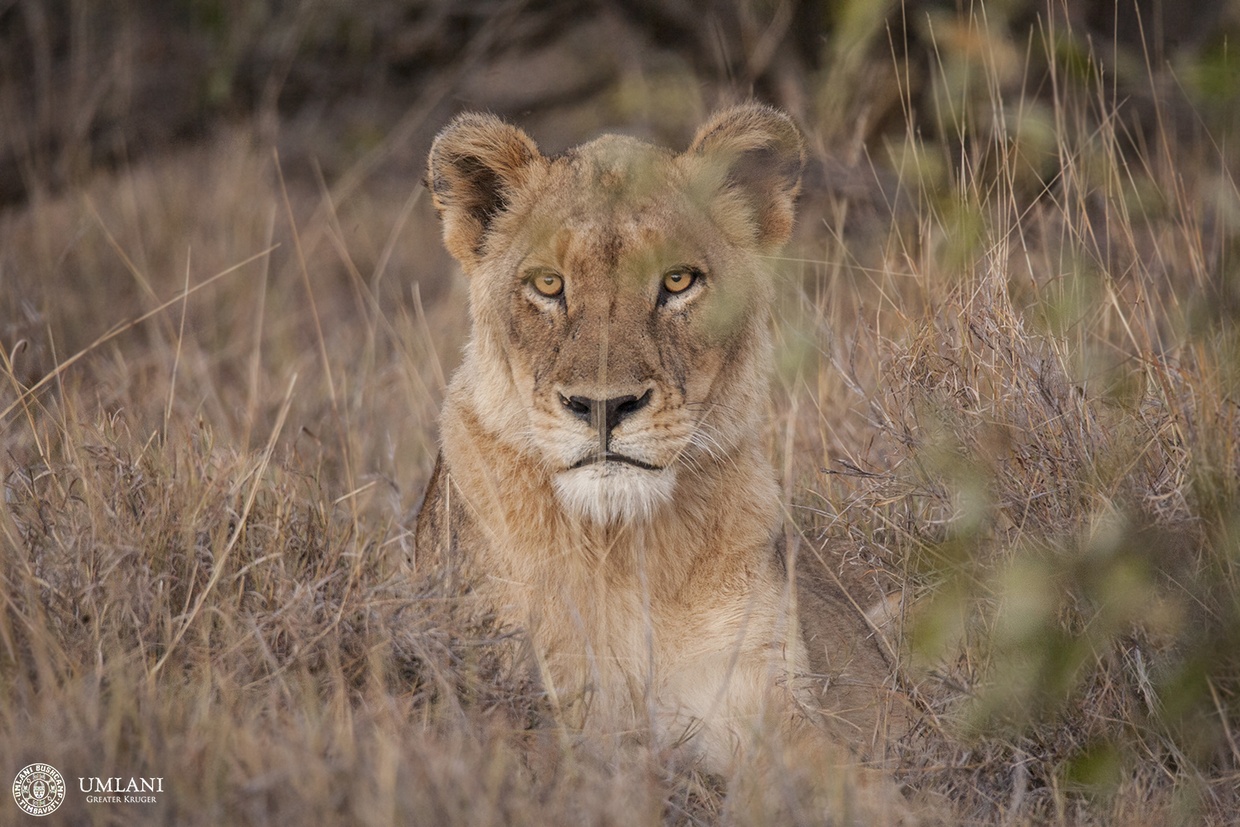 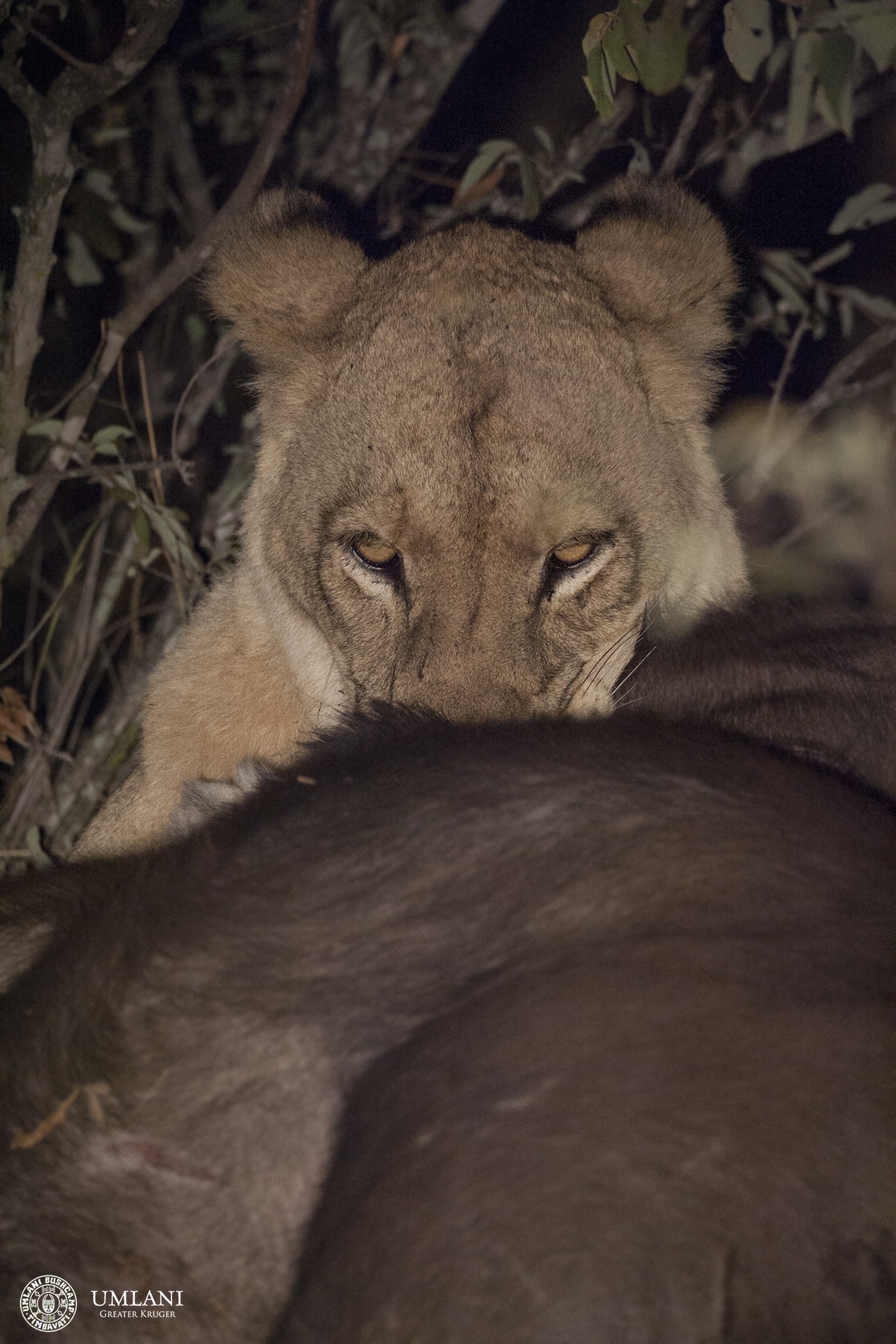 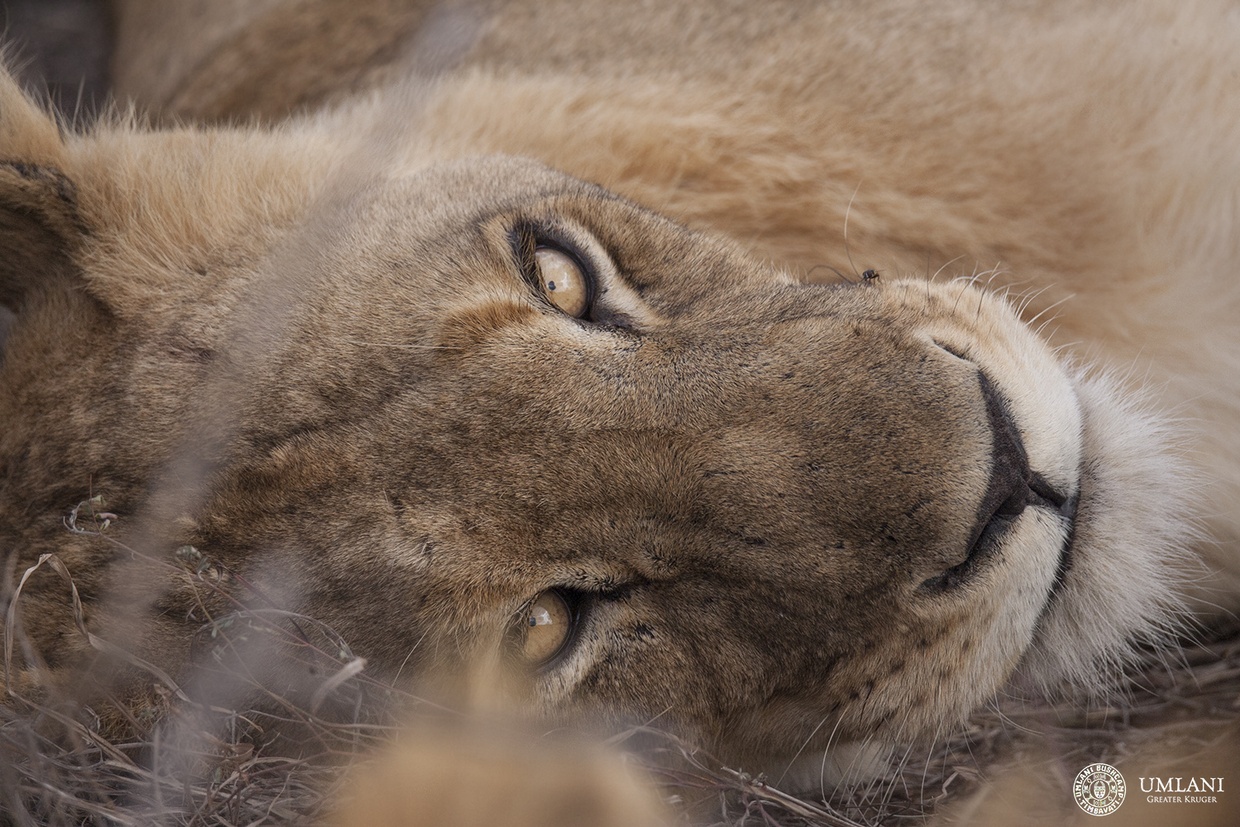 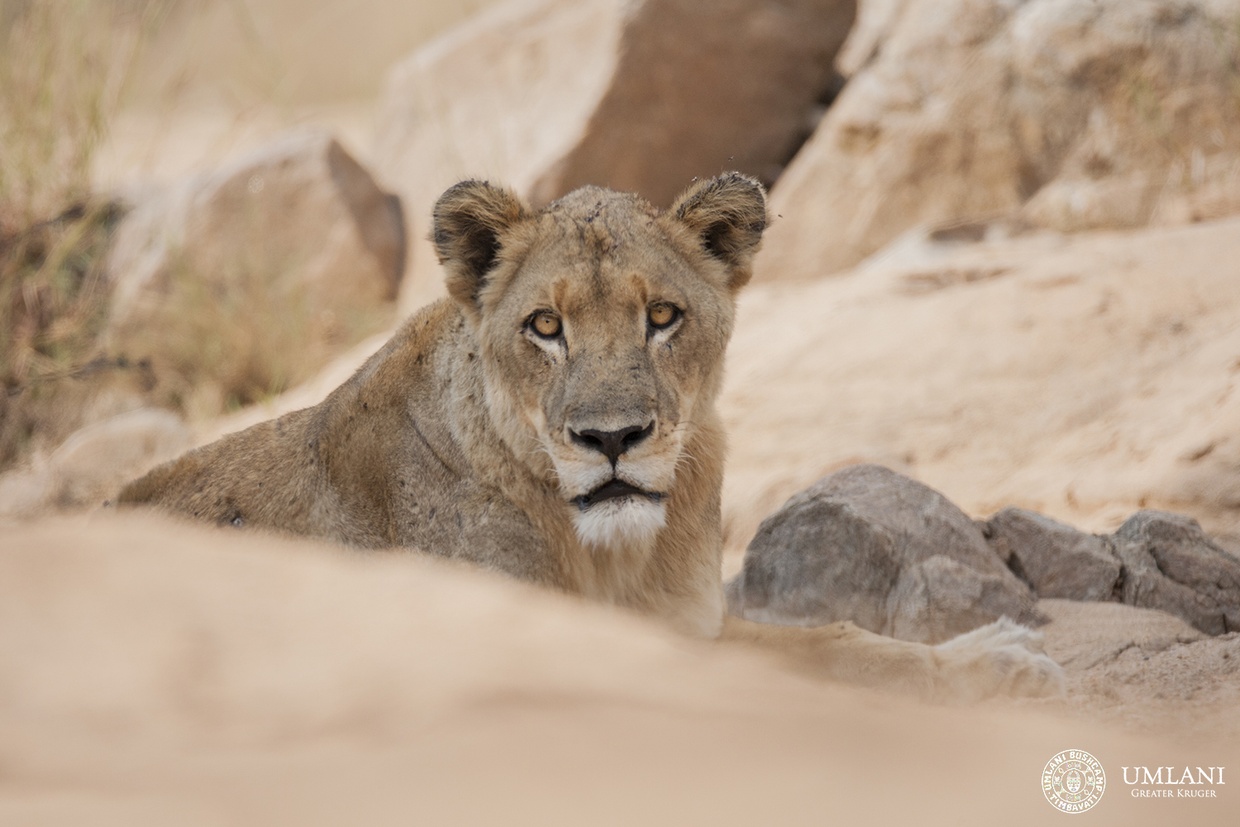 Time will tell who will fill the void left by the passing of the Machaton lioness, and we have to remember that this is the way of nature no matter how sad it is, new genes will filter into the Timbavati which is important for healthy lion populations and it will be an exciting time for us here to see potentially new lions or a new pride move into the area.

All is not lost for the Machaton lions though, as the 4 sons of the last  lioness are making a name for themselves further north in the Balule Game Reserve where they have moved in and taken over as dominant males in the area, already mating with females and spreading the legendary Machaton gene.