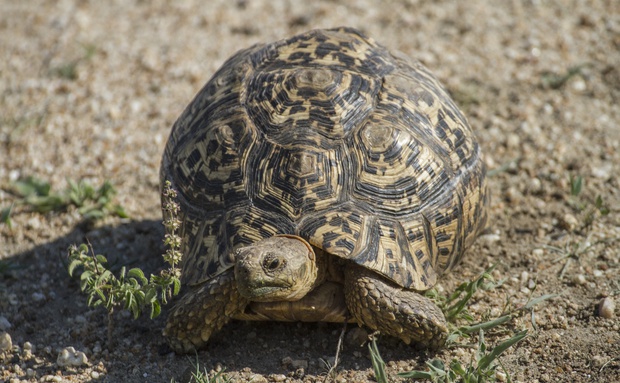 The month of December brought much needed rain to break the drought. Within weeks, the bush completely transformed into a lush green paradise.

"When in the end, the day came on which I was going away, I
learned the strange learning that things happen which we
ourselves cannot possibly imagine,
either beforehand, or at the time when they are taking place, or afterwards when we look back on them."

With the arrival of the rain, came a whole host of new life to the reserve. From baby animals, to the return of the migratory birds and even a rare cheetah sighting. It is amazing to see the reserve flourish once again. We hope you enjoy our highlights from the passed month as much as we did:

There has been excellent birdlife around at the moment with great opportunities for all the keen birders.

A special sighting of a male cheetah passing through the area one afternoon. Due to the amount of other predators we have in the area, we don't often see cheetah, so this really was a memorable sighting for the month.

Our resident hippo was seen from our camp deck enjoying some fresh green grass before retiring to the water for the heat of the day. Its not often you get to see a hippo out and about during the day as they generally only leave the water at night to feed. This guy must have been especially hungry.

As previously mentioned, there has been a bit of a baby boom lately and youngsters are seen around almost every corner. If its not zebra foals then its impala lambs, the time of plenty is upon us.

A very special and rare sighting of a pink elephant calf with blue eyes; not something you see every day! (Read our Africa Geographic blog about it.)

While out on a drive, Oliver was lucky enough to find this African wild cat as it stalked the shadows looking for a rodent dinner. During summer, there are so many of the smaller species out and about, it really is an amazing time to be out in the bush.

Due to the abundance of impala lambs around at the moment, our leopards haven't been the easiest to find as they don't have to travel far for food. One one occasion, we were lucky enough to find Marula in between meals and out on the hunt. Oliver's photo of her moving captures the epitome of a leopard as it slips like a ghost through the thickets.

That's all for this month, from the Umlani family we would like to wish everyone a blessed Christmas and a happy new year! Until next year...keep it merry!