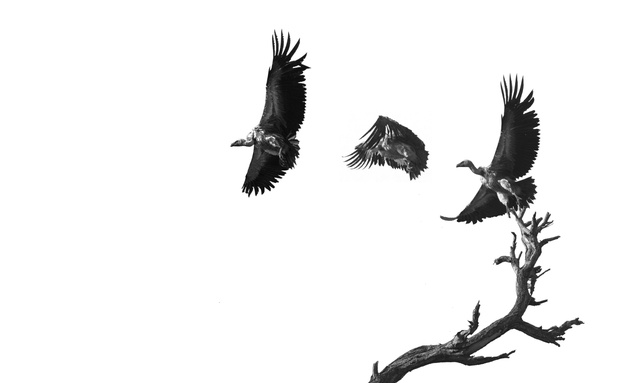 The month of November has been amazing due to a couple of aspects. Not only have the sightings been incredible, but we have also received some much needed rain to relieve the dry, dusty drought conditions.

"When you leave Africa, as the plane lifts, you feel that more than leaving a continent you’re leaving a state of mind. Whatever awaits you at the other end of your journey will be of a different order of existence.”

We have been seeing all the regulars with regards to leopard and lions, as well as an abundance of smaller things and general game as they seem to celebrate the rains. In this blog we focus more on the general life in the bush, so sit back and enjoy our November highlights in pictures…

The elephants seem to be enjoying the abundance of water that is around after the heavy rainfall. On numerous occasions we have found them swimming in the larger dams around the reserve.

We have seen most of our regular leopards recently. Marula has been seen a lot over the course of the month but we are still waiting for her to show signs of pregnancy. Hopefully she starts showing soon and we can look forward to a couple of bundles of fur scurrying around!

The wild dog pack has been a relatively common sight this month and the pups are doing well and getting bigger by the day. It has been amazing to watch their transformation from clumsy pups to fully fledged hunters.

As usual, the hyena den has produced hours of endless entertainment for our guests here at Umlani. The pups are getting big now and becoming more and more playful as they gain confidence. On one occasion, the adults brought a buffalo skull home for the little ones to chew on.

Two new male lions have moved into our traversing area from the east. We are not sure who they are or where they originally have come from but they seem to be settling in. We have seen them marking their territory and heard them roaring almost every night, so hopefully they are here to stay.

After not seeing the Machaton lioness for some time and fearing the worst, she finally returned and we saw her a few times throughout the month. On one occasion, we found her on a female buffalo cow carcass that she had brought down on her own. She constantly amazes us with how she is able to successfully survive without a pride to help her.

The buffalo have been hit the hardest by the drought and we very rarely see the big herds anymore. They have started to succumb to the dry conditions but hopefully, now that the rains have arrived, they will be able to regain their condition and strength. In the meantime though, the lions and hyenas have been taking full advantage of the weakened buffalo.

As mentioned, the general game and birdlife has been fantastic lately. We often remind our guests that it's not always about the Big 5, and that all the small things are just as interesting, if not more so.

Marula’s youngster was also seen this month with a young Nyala kill. We don't see him that much so he isn't very relaxed with the vehicles. Hopefully he doesn't move out of the area and we are able to see more of him and he relaxes.However, with the pressure from a new big male in the area, the chances that the young male will stick around are very slim.

That is all for the month! Let’s see what December has in store for us…