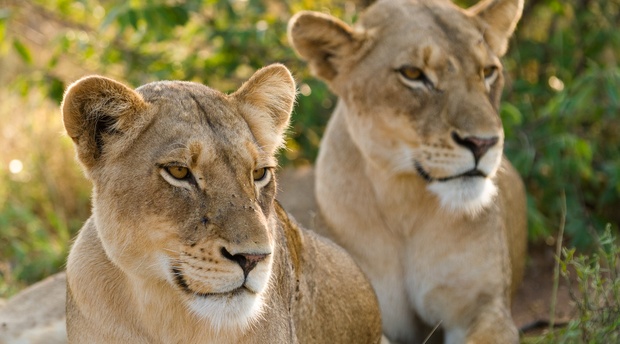 At Umlani Bushcamp we run a student program that allows young guides to experience living and working at a lodge, giving them practical experience and a real understanding of the industry. Just over a year ago Oliver Lane joined us at the camp as a volunteer but quickly found out that he would like to make a life out of working in the bush, so he has spent his time with us learning the different tools of the trade and recently got a chance to get in the hot seat and conduct his first game drives, this is how it played out for him. 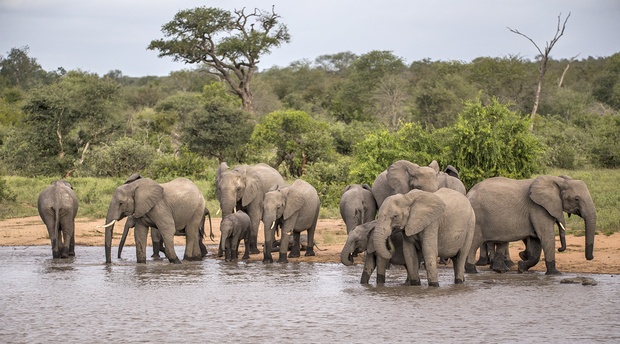 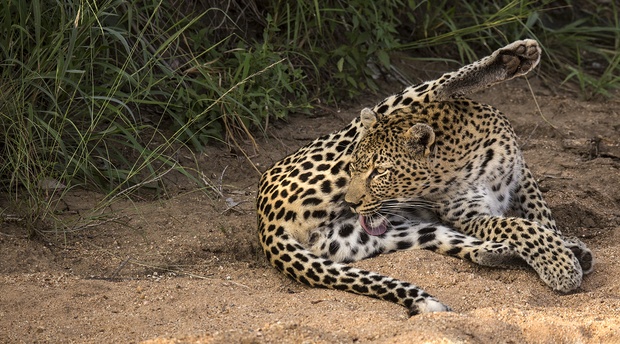 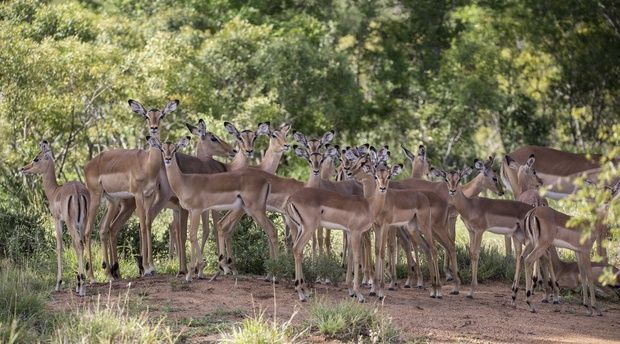 It's been an exciting month here at Umlani Bushcamp, from the threat of a tropical cyclone to amazing sightings. We had some much needed soaking rain that transformed the bush yet again, even though we had better rains this season we still find ourselves feeling the effects of the drought as the fresh green grass already began to brown and die off under the relentless African sun. So when we heard that there was potential for a cyclone moving over the area we hoped that it wouldn't be destructive but rather replenish the bush, this was thankfully the case and we have in turn reaped the rewards when it comes to the sightings in the month of February.